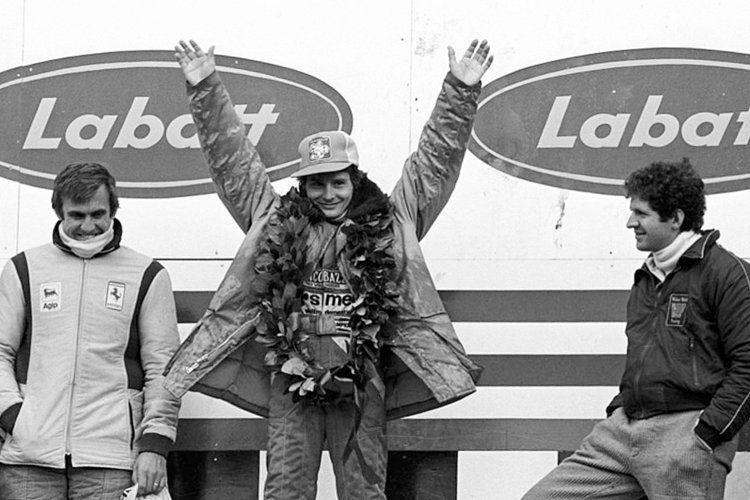 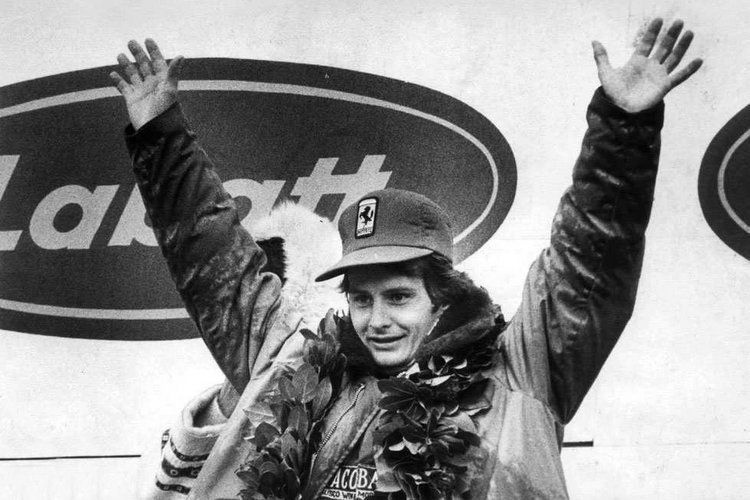 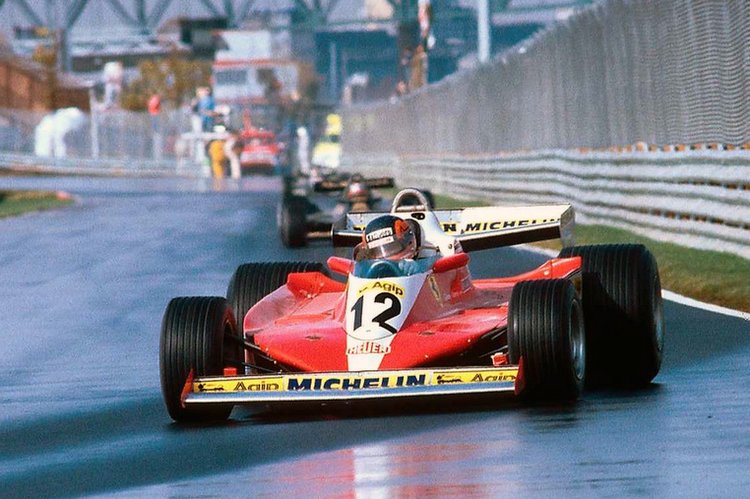 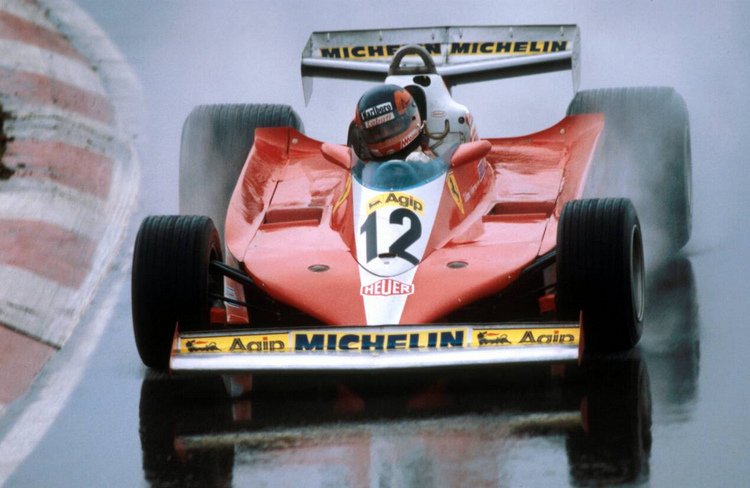 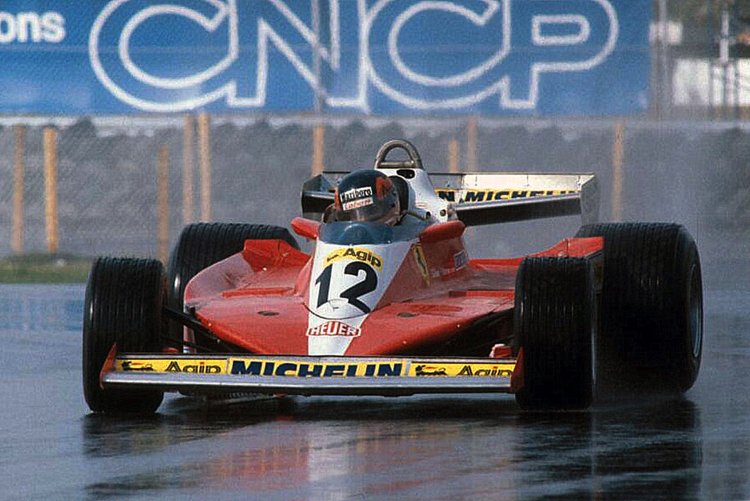 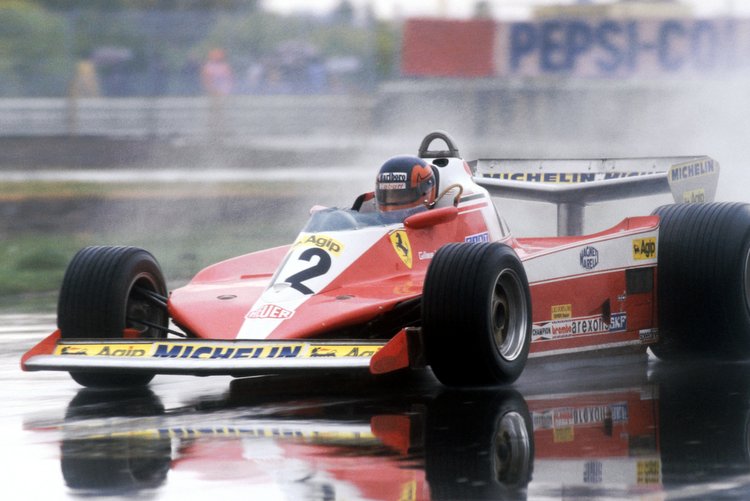 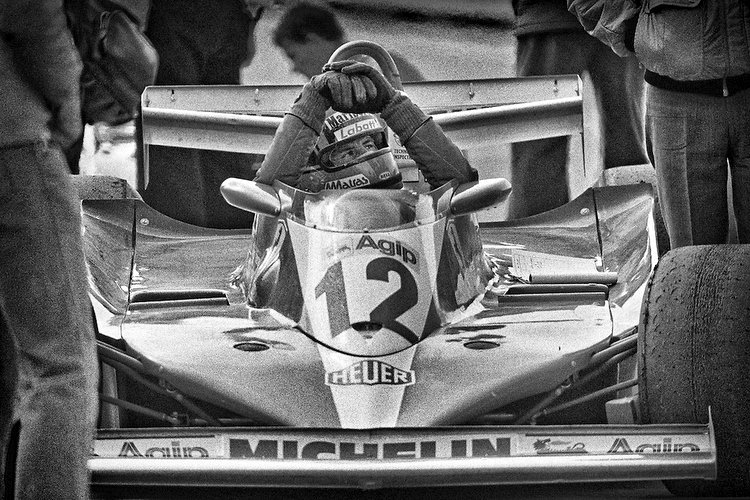 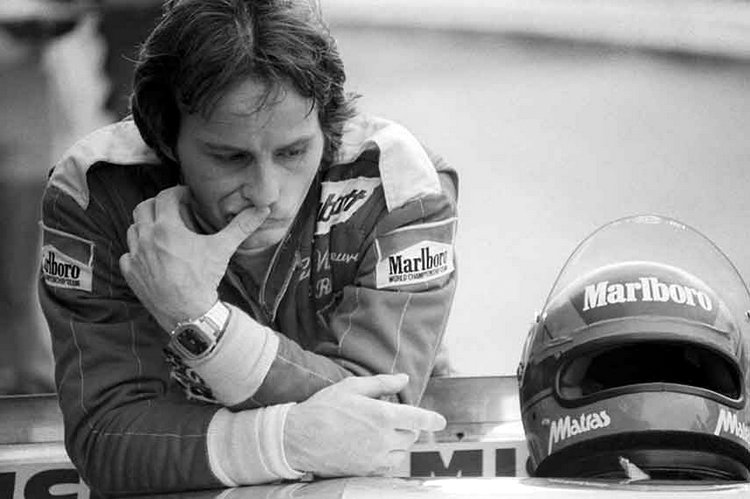 There are few sensations in life sure to equal the thrill of a driver’s first grand prix victory, even more so when that victory comes at your home circuit, as it did for Gilles Villeneuve in 1978.

Widely regarded as one of Formula 1’s greatest ever talents, the legend began for Villeneuve on a frosty October day at the then-called Circuit Île Notre-Dame (a circuit which now bears his name) in Montreal, which was coincidentally making its F1 debut with that year’s race as the 16th and final of the 1978 season.

Villeneuve started P3 in his Ferrari, just 0.215 of a second off Lotus’ Jean-Pierre Jarier for pole in what was a particularly mixed-up grid. Freshly crowned 1978 world champion Mario Andretti could only manage P9 in the other Lotus, and Villeneuve’s teammate Carlos Reutemann qualified P11, instead Villeneuve would be battling the likes of Jarier, Jody Scheckter (P2), John Watson (P4) and Alan Jones (P5), none of whom had won a race that season.

Jarier led away comfortably at the start, while Villeneuve was relegated to fourth after being jumped by Jones, with chaos ensuing behind him. Emerson Fittipaldi and Hans Joachim Stuck tangled on the first lap, causing both to retire, Niki Lauda followed on lap five with a brake failure, while lap six saw Andretti and Watson collide, sending both to the back, from where the latter crashed out two laps later.

By lap 18 of the 70-lap race, the order out front was Jarier-Scheckter-Villeneuve-Jones, the Australian’s excellent start betrayed by a slow puncture, but in any case, Villeneuve’s chances of winning looked increasingly slim, with Jarier already 20 seconds up on his closest rivals.

On lap 25 Villeneuve pulled off a lovely pass on Scheckter into the turn 19 hairpin, elevating himself to second but still well down on Jarier. It wasn’t until lap 50 that the fates conspired to grant him a golden opportunity, Jarier forced to retire with a failure to his brake system.

Villeneuve spent the last 20 laps trying to protect his comfortable lead, not pushing in his customary manner, but tip-toeing around the circuit in fear his most miraculous of maiden victories would be taken from him.

Thankfully he held on, leading home Scheckter by 13.372 seconds, Reutemann P3 a further six seconds back. Unsurprisingly, the 72,632 fans, mostly Montrealers, in attendance went ballistic for their local hero, who celebrated by spraying beer instead of champagne on the podium.

It was the first of Villeneuve’s six career victories in F1, the then 28-year-old seemed destined for Formula 1 world championship glory, but Ferrari could never provide him with the reliability to mount a consistent challenge before his life was cut short in a horrific crash during qualifying for the 1982 Belgian Grand Prix at Zolder – ironically when Ferrari had finally produced a car that could challenge for the title. He was 32 years old.

As brief as his time in Formula 1 was, and as limited as his success [on paper] turned out to be, there’s no denying the indelible mark Villeneuve left on the sport. He was a sublime talent that captured the imagination like few others, a legend in every sense of the word – a legend that started at the 1978 Canadian Grand Prix.

Editors Note: The venue of the Canadian Grand Prix since 1978 was originally named Île Notre-Dame Circuit. In 1982 it was renamed Circuit Gilles Villeneuve, in honour of Gilles, following his death earlier.