Stroll: What are my weaknesses? 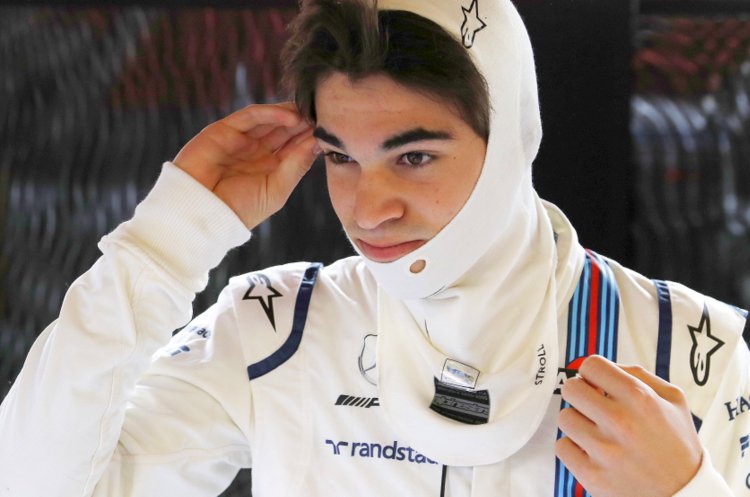 Lance Stroll has been excited about racing on home soil from the moment he was announced as a Formula One driver last year but, as the Canadian Grand Prix approaches, the teenager is focusing on a bigger picture.

Without a point in six races, the 18-year-old Williams driver is wary of the need to break the blank becoming an obsession as he heads to Montreal’s Circuit Gilles Villeneuve for this weekend’s race.

“I do have my targets, in terms of what I need to improve on. In terms of position, not really,” he told reporters at Silverstone during a recent event to mark the team’s 40th anniversary.

“I don’t look at Canada and say: I need to finish in the points because that would be the wrong approach.

“I look at Canada and say: what are my weaknesses? I need to improve in this area, this needs to happen and that needs to happen. And then hopefully points will come.”

Stroll’s arrival in Formula One has been accompanied, inevitably for the son of one of Canada’s richest men, by a focus on his privileged upbringing and the ease of his entry to the sport.

The first Canadian in Formula One since 1997 world champion Jacques Villeneuve, who won his title in a Williams, Stroll dominated last year’s European F3 championship.

But Formula One is another world entirely. While the youngest driver on the grid has shown maturity and commitment, Red Bull’s Max Verstappen raised the bar by winning a race last year at the same age.

The rules have also changed, with the cars harder to handle and the new fatter tyres also proving tricky to get into the performance window.

“I think we all have to look at it in the right way. I’m 18 years old, the team knows that. It’s a challenging year in Formula One, and I think the team looks at it as a bigger project than just the next race,” said Stroll.

“I think we’ve got to look at the bigger picture. Of course we’re going to go to Montreal and work as hard as we can and try and do the best we can … but if we just always think we need to score points, then we start forgetting about the stuff we actually have to do to get there.”

Williams have gone well before in Montreal, with Finland’s Valtteri Bottas — now at champions Mercedes — finishing third for the last two years.

It is an unfamiliar track for Stroll but he hoped to use home energy in a positive way, “I do strongly believe that tables will turn and things will start working out. And they have been… there have been positives as well.”

Qualifying in the top 10 in China was one such plus point, although he spun off on the opening lap after a collision with Force India’s Sergio Perez, and he finished 11th in Russia after another early spin.

“I don’t want to sound cocky, but I don’t doubt my capabilities as a racing driver… and I still don’t doubt myself even though it’s been a tricky start of the year,” said Stroll.

“I’m improving race by race and I’m getting more comfortable and more confident in Formula One. But to be the best I can be, just like I was in other championships and categories, I just need time and experience.”

Big Question: What are Lance’s weaknesses?