Williams: Vettel, Raikkonen were similar to Lance in their rookie years 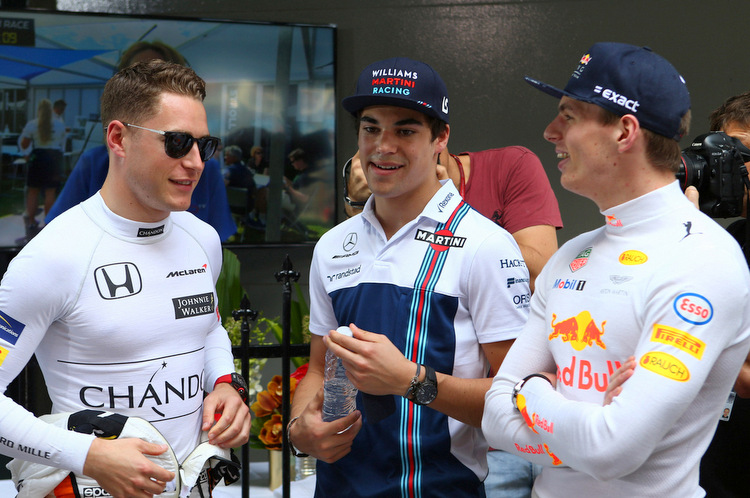 Amid mounting criticism directed at Williams rookie Lance Stroll, team chief Claire Williams has called for patience as she compares the young Canadian to the likes Kimi Raikkonen and Sebastian Vettel during their early days in Formula 1.

Speaking to media during the team’s 40 years celebration at Silverstone last week, Williams said, “There is a lot of pressure on Lance’s shoulders and we all have to remember how young he is still. The transition between a junior Formula and Formula 1 is huge and I think people underestimate that.”

“If you look at other drivers that are currently in our sport, the Vettels, the Raikkonens, those guys all had similar starts to their rookie years in Formula 1. So people need to cut Lance some slack, if that was my one message that’s what I would do and ask people to be a bit kinder to him.”

18 year old Stroll heads to his home race in Canada where he will be the first Canadian driver on the grid in Montreal since Jacques Villeneuve drove at circuit named after his father – Circuit Gilles Villeneuve.

Big Question: Is Lance out of his depth in Formula 1?