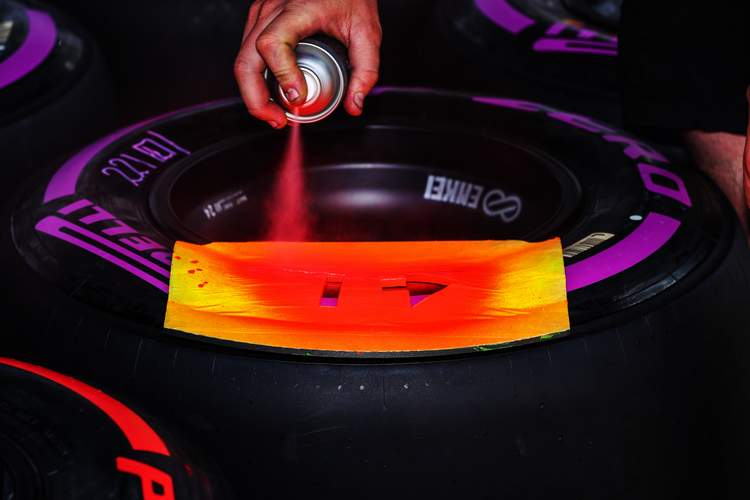 Following two events in Europe, Formula 1 heads to the Canadian Grand Prix, widely acknowledged as one of the most unpredictable races of the year.

Just like Monaco, the three softest compounds in the P Zero Formula 1 range are present: soft, supersoft and ultrasoft. But this semi-permanent track is much quicker, with top speeds exceeding 300kph, and so poses a bigger challenge for both cars and tyres.

With a slippery surface, changeable weather and a relatively high incidence of safety cars – thanks mainly to the famous ‘wall of champions’ – a wide variety of race strategies has been seen in the past. But this year, we have a brand-new range of tyres and different characteristics…

Mario Isola, Head of car racing: “Montreal has many unique features, but with its smooth surface, it actually contains some similarities to Sochi. Last year the winner did one stop, while the second-placed driver made two stops using all three compounds, which just goes to show the very wide variety of strategies that are possible. Finding the right set-up, with the correct aerodynamic and mechanical balance, is never easy in Montreal: this is one of the key factors to making the tyres work effectively there. It’s also important to take an openminded approach to strategy, given the variable weather and safety cars that are historically possible.”

This is only the second time this year that the teams have been able to choose their own tyres, with Ferrari and Mercedes making slightly different choices. 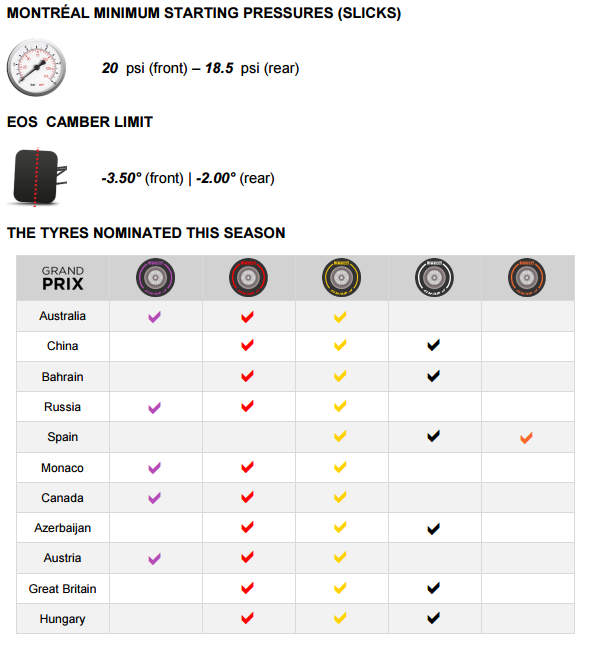