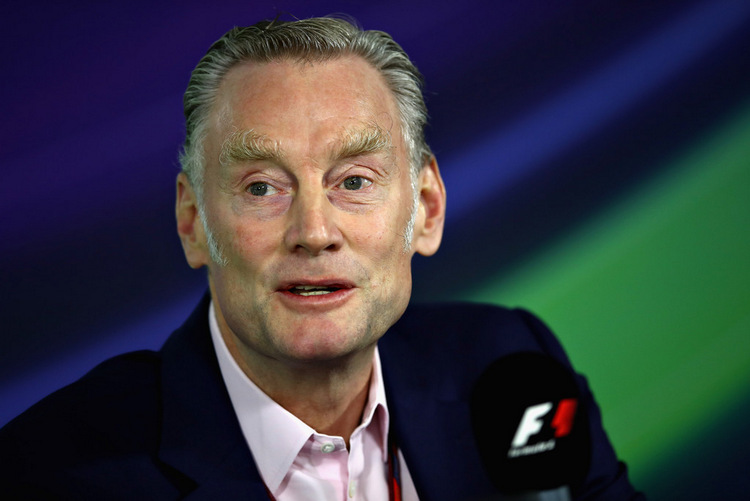 Formula 1 wants more than 21 grand prix races a year and will actively target new venues rather than wait for potential hosts to come calling, according to the sport’s commercial managing director Sean Bratches.

Speaking during an event at the Silverstone circuit to mark 40 years of the Williams team, Bratches told Reuters he was aiming for fewer back-to-back grands prix and a calendar drawn up along continental lines.

“We want to work in partnership with our teams in terms of determining where we go, but our view is that we’d like to go above 21 (races),” said Bratches, adding that next season would have 21 rather than the current 20 with France and Germany joining and Malaysia leaving.

“And we want to be a little bit more proactive and go on the offensive in terms of the markets where we go,” added the managing director for the sport’s commercial side.

Bratches, who is working ‘hand in glove’ on the calendar with Formula One’s motorsport managing director Ross Brawn, said an economic impact study was looking at the benefits Formula One can bring to host cities and countries.

“As we start identifying an optimal calendar in optimal regions, we can go down and sit with cities and make our case as opposed to what has been a little bit more reactive to bids coming in,” he said.

The calendar was previously drawn up by Bernie Ecclestone, who was replaced as commercial supremo after US-based Liberty Media completed their takeover in January and appointed Chase Carey as chief executive.

Liberty wants to increase the number of races in the United States, which currently has the US Grand Prix in Austin, Texas.

The championship has never gone beyond 21 rounds and the teams, whose agreement is required, have been resistant to adding more due to the strain imposed on staff.

Bratches recognised a longer season would take its toll on all involved and that it was also important to avoid fixture clashes.

“What we do has to take all that into consideration and we have to work closely with our partners on the team front to find out what the high water mark is and what makes sense for everyone,” he said. “We are very interested in doing what’s best for fans.

“Next year… there is a weekend where the Wimbledon final and World Cup final take place on the same day. It would be sub-optimal to have the British Grand Prix on that day. It’s a tight schedule.”

Bratches would not be drawn on when the French race, at the southern Le Castellet circuit, would be held but indicated it had not been finalised.

An August date, while coinciding with the French summer holidays, could cut into the sport’s three-week break and factory shutdown.

“We’re trying to be respectful to everyone in F1, including journalists, to ensure everyone has an appropriate break with their families and some downtime,” Bratches said with a smile.

He added that the calendar should not include “too many back-to-backs” and was not convinced they helped reduce costs. The current calendar has five pairings on successive weekends, including Texas/Mexico and China/Bahrain.

“We’re trying to align these things better by territory: European races, the American races, the Asian races, but it gets difficult in terms of the weather and managing contractual guardrails.

“We are trying to ensure all the participants in this sport have really good businesses and we don’t want to align grands prix which will be cannibalistic to one another.”

Big Question: Does Formula 1 need more than 20 rounds on the annual calendar?