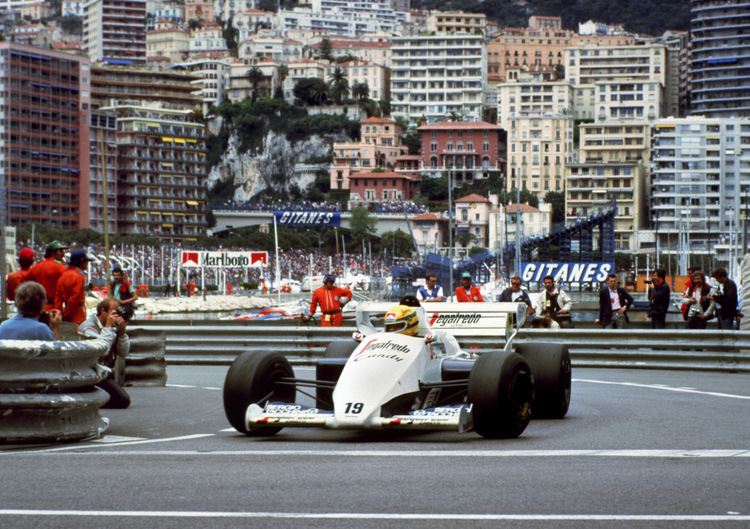 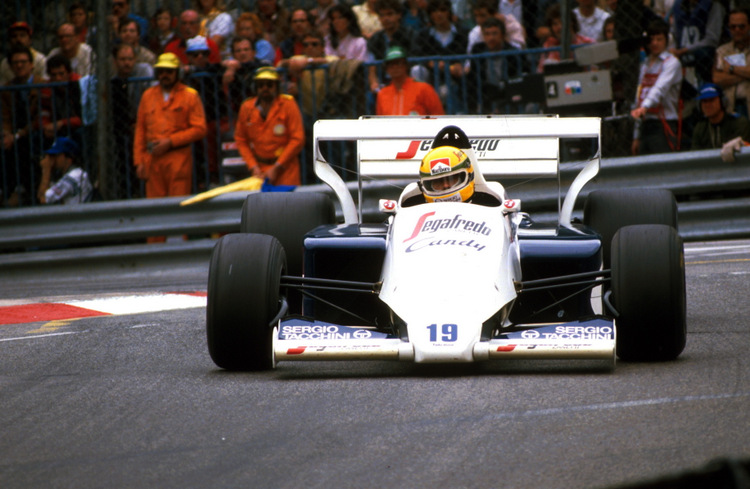 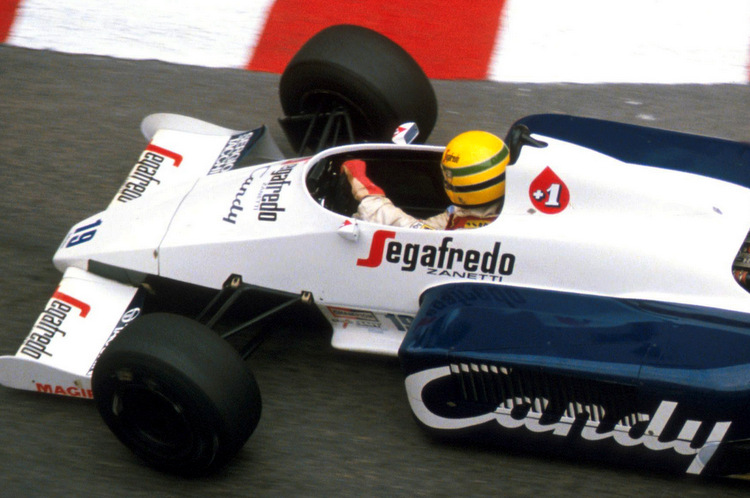 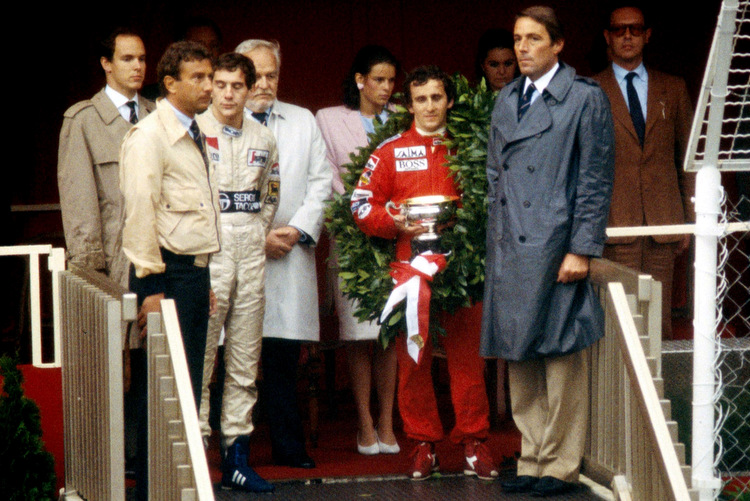 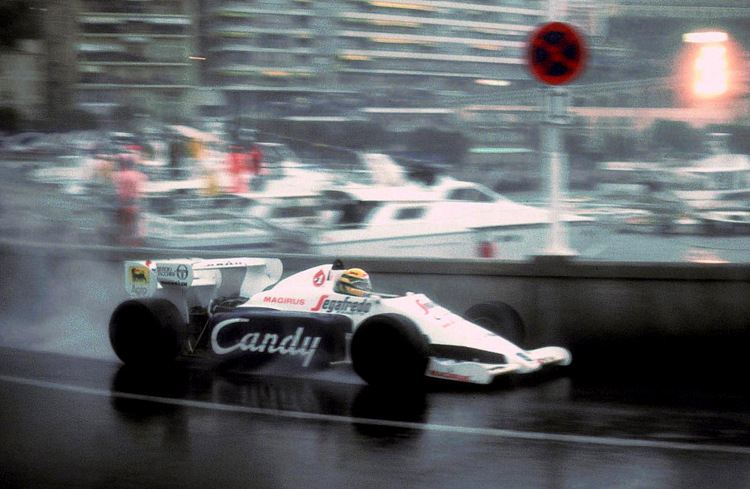 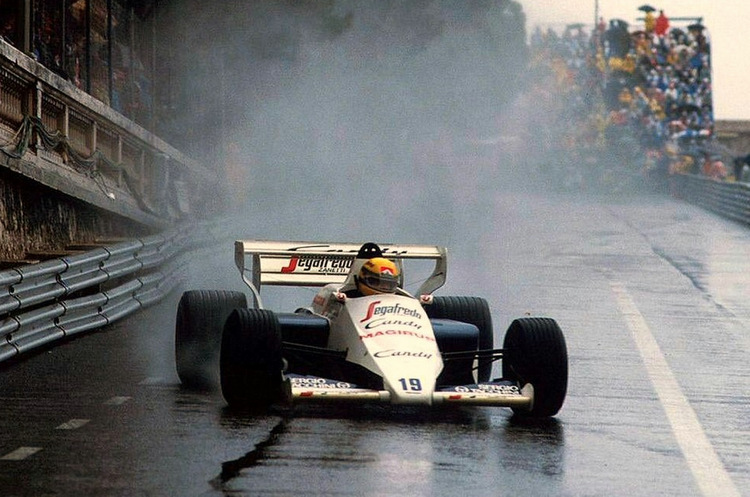 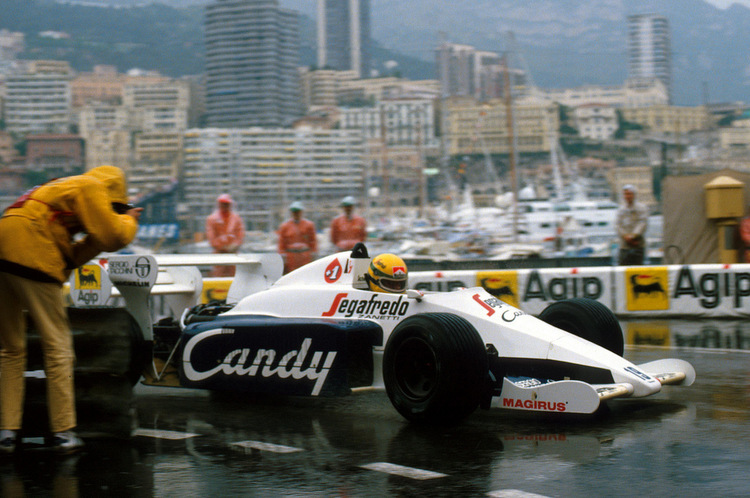 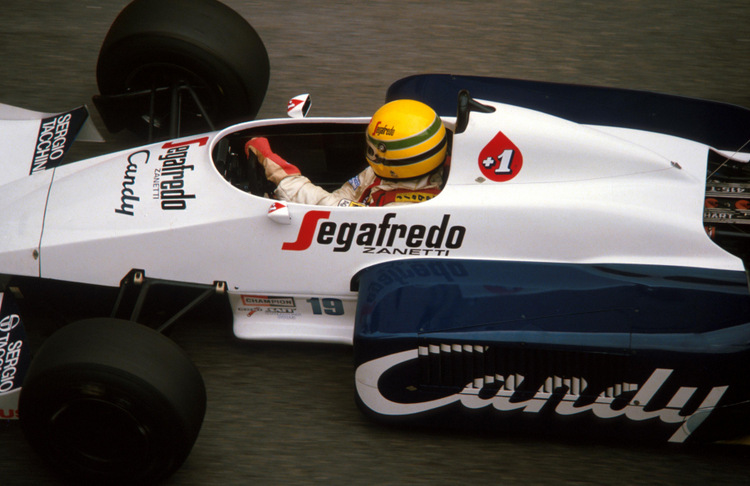 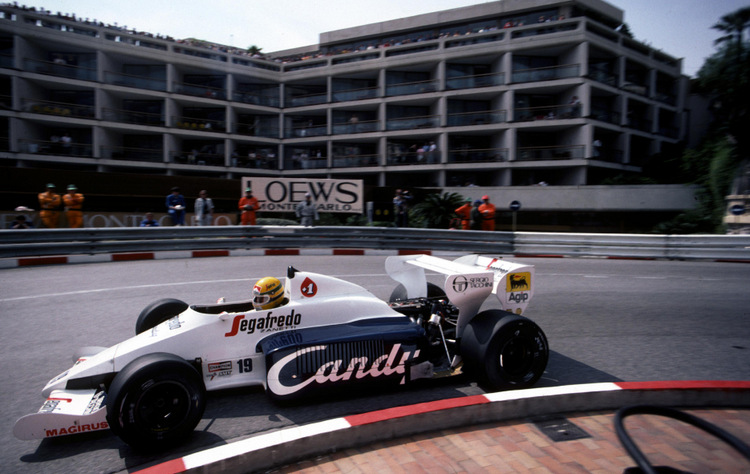 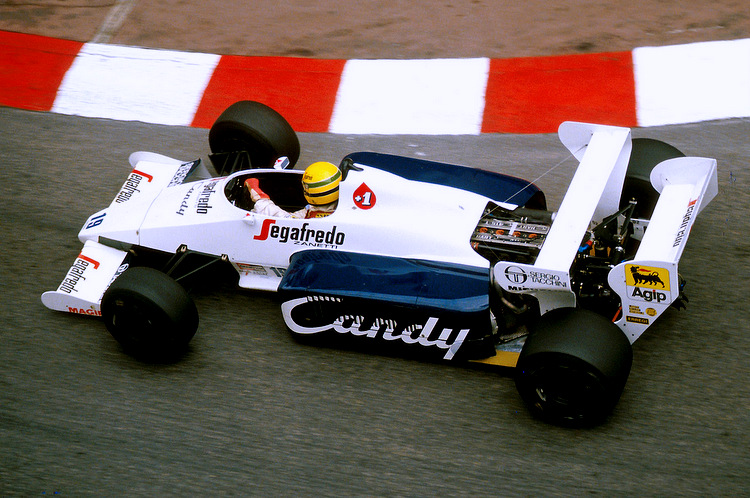 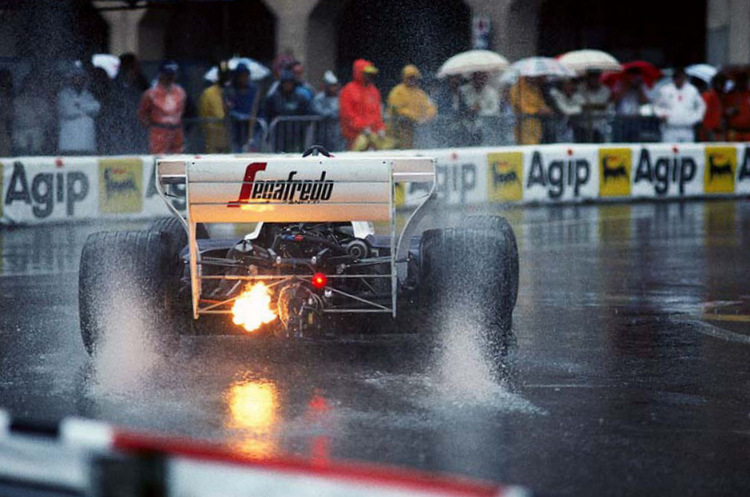 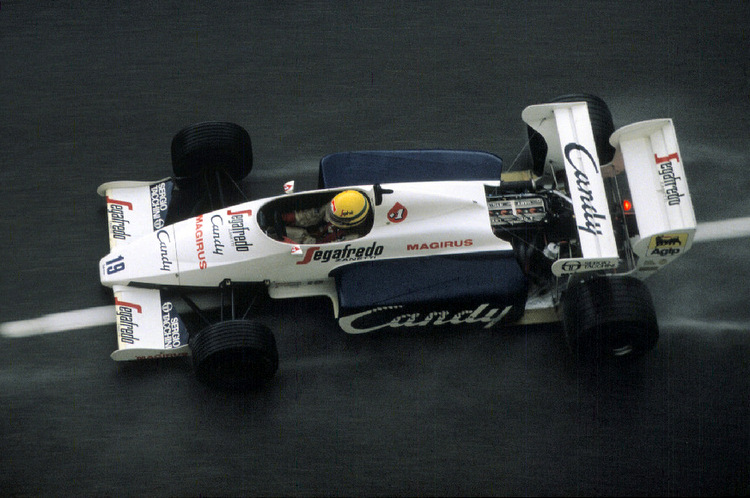 Perhaps this piece should have been run in the build-up to the Monaco Grand Prix, it is a tale that launched one of the sport’s most memorable feuds which Ben Stevens has delved into and we publish it now in the wake of an intriguing recent edition before most of us forget Monaco for another year….

Four years before they would battle as teammates at McLaren, the two would be at loggerheads for the first time at the 1984 Monaco Grand Prix.

Prost, five races into his second stint at McLaren, had captured two wins in the opening five races, leading teammate Niki Lauda by 6 points in what would become an epic championship battle. Senna was a 24-year-old rookie, a pair of sixth-place finishes the best he had managed so far in his Toleman. Prost started on pole, Senna thirteenth.

Heavy rain delayed the start of the race by 45 minutes, and when it did get underway, the combination of a wet track and close barriers immediately took its toll. The P5 and 6 Renaults of Derek Warwick and Patrick Tambay were out at the first corner, the Lotus of Nigel Mansell following on lap 15 after leading for 5 laps, and Lauda spinning out from third. Eleven other drivers would meet similar fates, while those that did survive were mostly tiptoeing around, thoughts of racing each other giving way to self-preservation. And then came Senna.

The lesser power of his Hart turbo engine an advantage in the conditions, Senna was able to slice his way through the field, passing Lauda for second on lap 19 around the outside on the start/finish straight. From then on it was only a matter of time before Prost too would be devoured by the Brazilian, his 24-second gap nearly erased over the next ten laps. That’s when things got controversial.

On lap 29, Prost could be seen waving frantically for the stewards to red flag the race. On lap 32, race director Jacky Ickx granted his wish, a contentious move given that 1: it was raining less heavily than it had been before and 2: Ickx was at that point a driver for the factory Porsche team in endurance racing, who coincidentally were McLaren’s engine supplier.

The decision led to the memorable scene of Senna passing Prost as the latter slowed down before the finish line, celebrating under the false assumption he had won the race. It would only be after he came back to the pits that the result was clarified, with positions counted from the last lap completed by every driver – lap 31, at which point Prost was still leading.

Understandably, Senna was left fuming, his chance at a stunning victory denied by a decision that had undoubted political undertones. He would have to wait until 1985 to pick up his first victory, under similarly wet conditions at the Portuguese Grand Prix in Estoril.

And while for Prost it certainly seemed the right decision at the time, the result in Monaco would actually come back to cost him. Awarded only half-points for completing less than 75% of the race distance, Prost earned 4.5 points for the win, instead of the 6 he would’ve got for a full-length P2. Those 1.5 points ended up making all the difference for the Frenchman, who lost the 1984 driver’s championship to Lauda by half a point.

It must also be noted that lost amidst the fight for the lead, Senna’s wasn’t the only one performing miracles in the wet. Despite starting plum last, Stefan Bellof managed to take third in his naturally-aspirated Tyrell (the only one on the grid) through a series of ambitious overtakes, catching the eye of Enzo Ferrari in the process.

Unfortunately Bellof would never get to drive for the Scuderia, passing away after a horrendous crash at the 1985 1000 km of Spa. He had been signed to Ferrari for 1986, largely on the back of his Monaco performance.

To this day, the 1984 Monaco Grand Prix remains one of the more contentious results in F1’s 67 year history. You could argue that Ickx was well within his rights – and considering some of the more recent wet weather races, a similar decision might have been made today – to conclude the race, or Senna was robbed, with Prost seeking the easy way out instead of doing his manoeuvring on track.

In either case it was a star-making turn for Senna, and the start of what would end up being the sport’s greatest rivalry.