Wehrlein fit to race in Canada 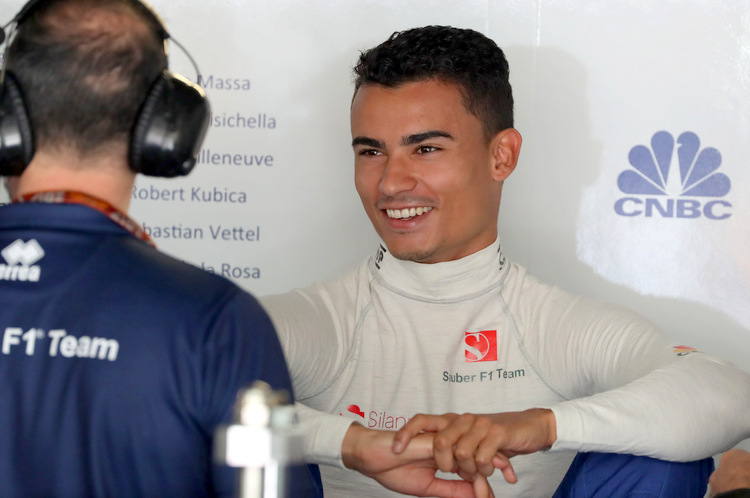 After his bizarre crash at the Monaco Grand Prix, Pascal Wehrlein has announced that he is fit for the forthcoming Canadian Grand Prix.

During the race in Monte Carlo, Jenson Button’s McLaren clattered into Wehrlein’s Sauber which caused the car to tip on to its side and end up with the cockpit flush against the barrier.

Wehrlein hopped out quickly, but there were worries that the German may have aggravated his back once again.

In January he injured his back in a spectacular accident during the Race of Champions in Miami. The injury forced him to sit out the first two races of the season.

However, according to a message on his Twitter account he is fit to compete: “Checks all done. See you in Montréal.

Checks all done ✅
See you in Montréal 🕺🏽@SauberF1Team