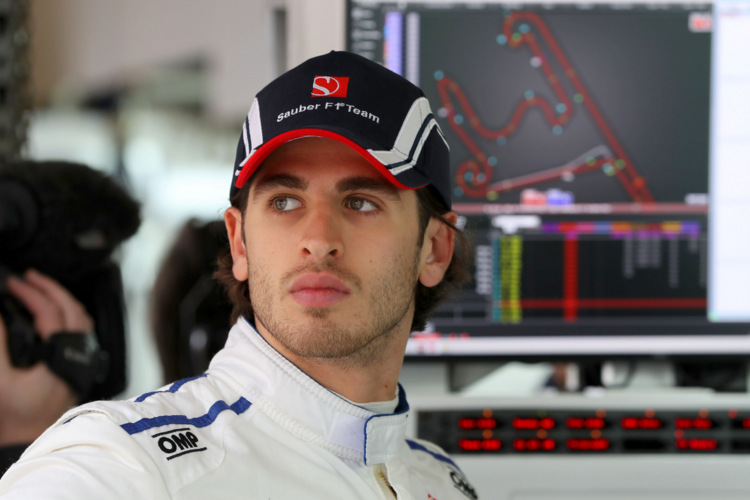 The 23-year-old has taken part in two races this year, standing in for injured German Pascal Wehrlein in Australia and China without scoring a point at Ferrari-powered Sauber.

In his final appearance with Sauber the highly rated Italian driver crashed heavily twice during the weekend in Shanghai, during qualifying and in the race.

Danish driver Kevin Magnussen will relinquish his seat in six of those Friday sessions with Frenchman Romain Grosjean handing over his in Mexico.

“Being the third driver with Scuderia Ferrari is obviously a great place to be, and getting seat time in these FP1 (first practise) sessions with Haas F1 Team will keep me sharp,” said the Italian.

Haas is a Ferrari customer team, while Giovinazzi is being groomed by the Maranello squad for the future, with some linking him to a drive with the team once Kimi Raikkonen retires.