Hamilton: It’s not a happy car at the moment 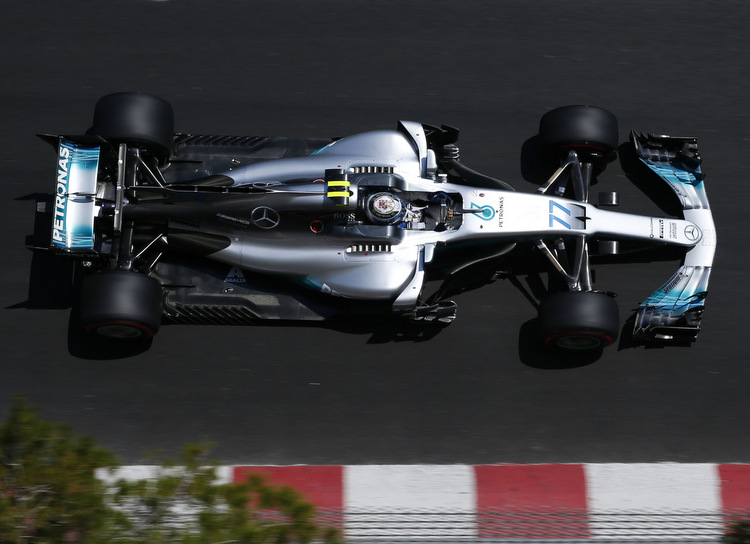 It is fair to say that Lewis Hamilton and Mercedes were out of sorts at the Monaco Grand Prix and the Briton admits that he and his engineers were  left somewhat stumped by the below-par performance of his car on the streets of Monte Carlo.

Hamilton, who finished seventh on the day, told reporters after the race, “It’s not a happy car at the moment. It’s the most unusual the car has felt in all the years I’ve been with the team. We’re no closer to understanding it but we definitely have to improve and see if we can do a better job.”

Things looked up on Thursday morning when Hamilton topped the timing screens in FP1, but thereafter it was as if Mercedes went AWOL and were never at the street party for the rest of the weekend.

“It’s a difficult one and there are so many things we need to look into to understand why one car will make it work and the other won’t. It was definitely unexpected for the engineers. They corrected things and it was worse so then we went back to this unknown scenario. It turned out to be OK on Valtteri’s car but not great on mine,” revealed the triple F1 World Champion.

The long-wheelbase W08 was always expected to be challenged on the tight confines of Monaco and it was, but next up is Canada where the car should be more suited to the higher speeds of the Circuit Gilles Villeneuve.

Hamilton said, “We’ll regroup but we know we can’t be in this position again. One more race like this and we’ll be much further behind. Montreal has been a great hunting ground for me in the past and I’d like that to continue.”

“We’re going to work very, very hard over next two weeks to make sure we’re ahead of these Ferraris. They’ve had the strongest car all year, a little bit like our car was last year. But the more races we do, the more we learn and the stronger we get. We know the Ferraris are not bulletproof,” added the Mercedes driver, who now trails Monaco winner Sebastian Vettel by 25 points in the championship standings.