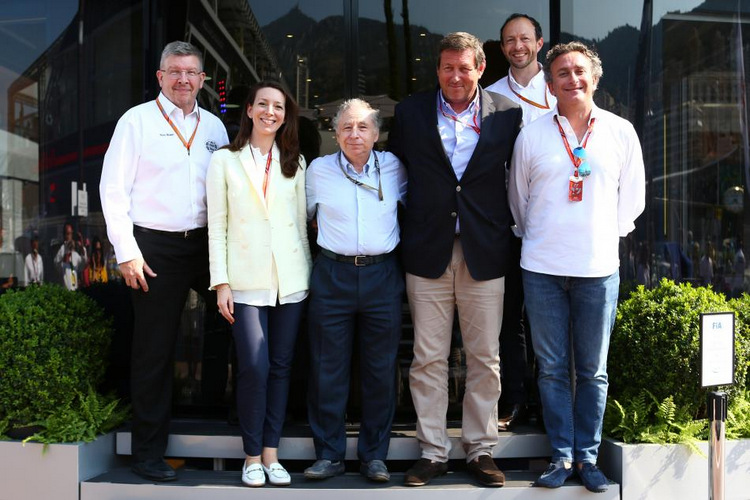 Following discussions of the current calendars the group agreed to work towards a better alignment of all motor sport championship schedules in the coming seasons.

Commenting on the progress made, FIA President Todt said: “In close collaboration with its Promoters, the FIA has in recent years worked hard to build and consolidate a wide variety of championships that provide great entertainment for motor sport fans,” said Mr Todt.

“Today, in collaboration with our partners, we have begun the process of harmonising our sporting calendars and I look forward to continuing this effort as we define our championship schedules for next season and beyond,” added Todt.