Ricciardo: We made a stupid, silly error 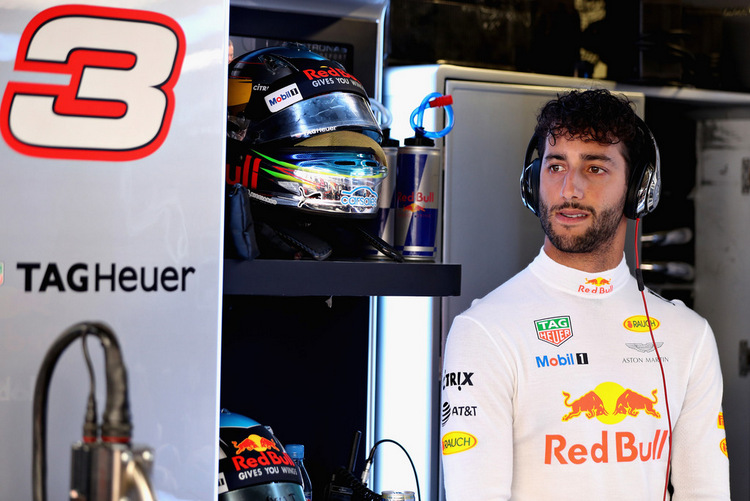 Daniel Ricciardo blamed his Red Bull team for making a “stupid error” that cost him a shot at pole during the final qualifying session for the Monaco Grand Prix.

The Australian, left frustrated by a pit-stop bungle that prevented him winning the race last year, accused Red Bull of failing to assess the traffic situation when they sent him out for his final flying lap in Q3.

“It seemed like I had such a clear track behind, I don’t know why we didn’t wait to put me out in clear air,” he told reporters.

“Unless the timer was going down and we weren’t going to make it, which I don’t think was the case, it just seemed like we made a stupid, silly error. Maybe I’m missing something, but it seemed an obvious and basic mistake.”

Ricciardo ended up qualifying fifth behind his Red Bull teammate Max Verstappen and eight-tenths of a second adrift of Kimi Raikkonen of Ferrari who took pole position.

The Australian had hoped to be in the mix for pole himself and blamed the team for his disappointment.

“In Q3 we committed to doing one lap,” he explained. “In Q1 and Q2, it seemed like the rear tyres were going off doing that extra lap and some others looked like they were starting to do it.

“To go with strategy, we knew we needed to go hard on the out-laps to get a clear lap out of the pits, to warm the tyres up. But in my last run, I came out with traffic…”

He added: “In effect, this race was today, to be honest, because qualifying is pretty much everything around here.

“From practice, I felt we are better than so we have under-achieved… It’s very frustrating and I am very unhappy about it.”