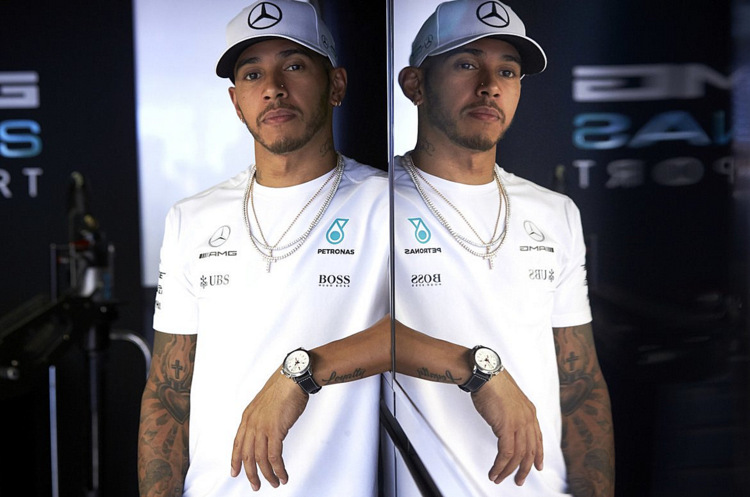 Lewis Hamilton’s unexpected early exit from qualifying at the Monaco Grand Prix was due to a set-up problem, according to the Mercedes team’s non-executive chairman Niki Lauda, while the triple F1 World Champion admits the result has confused and deflated him.

Lauda, a former three-time world champion, said the team failed to find the right solution to his problems, following a bad decision on set-up made on Thursday.

“We just couldn’t get it right on Lewis’ car and, therefore, he had a disastrous qualifying,” said Austrian Lauda. “(Valtteri) Bottas’s car was better, very close to the second place so, with him, we’re happy, but with Lewis, not at all.

“We have to analyse it, check carefully what the difference is between the two cars and why the whole set-up worked on one car and not on the other….” he explained.

Hamilton is set to start Sunday’s classic 78-lap race from 13th on the grid after qualifying 14th and moving up one place thanks to Jenson Button’s 15-place grid penalty for an engine units change with his McLaren car.

Kimi Raikkonen claimed pole for the first time in nine years as Ferrari swept the front row with Sebastian Vettel in second ahead of Bottas of Mercedes.

Hamilton struggled throughout qualifying. He was off the pace in Q1 and then faced more problems in Q2 when he failed to make the top-ten shootout.

He also had performance problems and complained that there was something wrong with his car.

He had to use his lightning reflexes and intuition to save big ‘moments’ during the session at Massenet and at Casino Square on different laps in Q2 before abandoning his final flying lap after Stoffel Vandoorne crashed in his McLaren.

“That last lap may have just got me into the top 10, but then I probably would have struggled to be in the top five, with the pace that I had, with whatever issue I was having in the car,” said Hamilton.

“But it’s great to see Valtteri was able to extract the performance of the car. It shows we’re not terrible here. We’ll just have to figure out why I couldn’t be up there with him.”

He said he was baffled by his loss of speed after topping the times in Thursday’s opening practice before the team made set-up changes.

he said in his summary of the day, “I really struggled with the car today and I just don’t think the opportunity was quite there for me. It was a little bit unfortunate with the yellow flag, but it doesn’t really matter now if I could have gone faster.”

“I’m a bit confused and I can’t pinpoint the problem at the moment. I’m feeling pretty deflated right now but I’ll try again tomorrow. It’s great that Valtteri extracted a good lap. We just need to identify why I wasn’t able to be up there too. Onwards and upwards,” added Hamilton who won the sport’s most famous grand prix last year and in 2008.