Button: My last qualifying and one of my most enjoyable 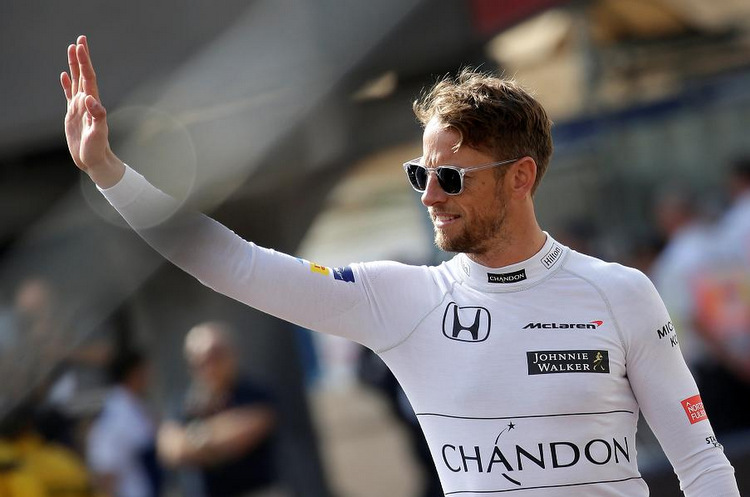 Amid reports that he is contracted to drive for McLaren next year, it appears that Jenson Button – by his own admission – is racing in his final grand prix this weekend in Monaco, despite an impressive showing on his return to the cockpit to fill in for Indy 500 bound Fernando Alonso.

After finishing ninth during qualifying ion the merciless streets of Monte Carlo, Button said, “It’s my last qualifying session and probably one of my most enjoyable. I do mean that.”

Button quit Formula 1 after the 2016 season finale in Abu Dhabi, and since then has been living in the United States and competing in Ironman events to fill his time, “I haven’t missed Formula 1 because I’ve had such a good six months. Then I come back and get into the car and absolutely loved it.”

The 2009 F1 World Champion, competing in his 306th grand prix, added, “I think if I was ninth and I hadn’t been away I’d be more disappointed but it’s been a great weekend. I was told to have fun and enjoy it and I definitely have.”

Alas Button won’t start ninth as he was handed a 15-place grid penalty following a series of changes to his McLaren’s troublesome Honda power unit.

“That still hurts,” he revealed. “They told me [Friday] midday and it was like: oh, I was so excited about qualifying because Thursday went really well.”

With regards to his first qualifying session in sixth months, “Qualifying three I didn’t enjoy so much. I said to the team before I went out: I have been out the car for 10 minutes now. I don’t know what the circuit or tyres are going to do and how this car is going to feel and I don’t know where limit of the car is.”

“You can’t find limit around Monaco, you need to feel where that limit is on an open circuit. I’ve definitely been driving within myself which is a shame but you have to around Monaco. So to be ninth I’m very happy,” added Button who won the 2009 Monaco Grand Prix, in his championship winning year, with Brawn GP.