Wolff: We don’t want to race on supermarket car parks 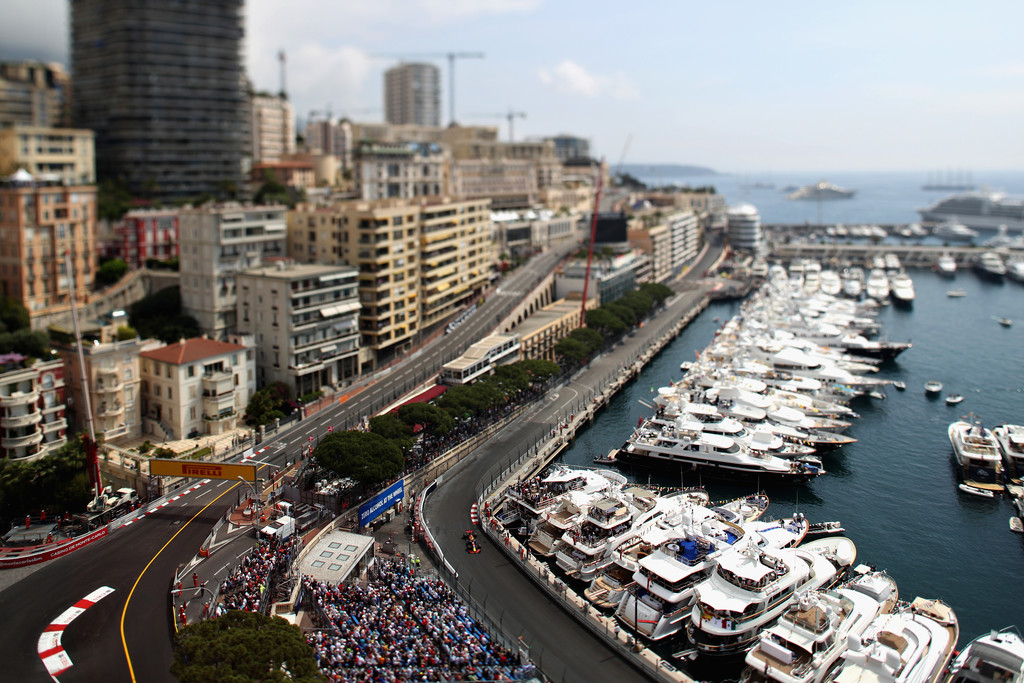 Fresh from a visit to the recent Miglia Mille event, and on the eve of Formula 1’s crown jewel Monaco Grand Prix, Mercedes chief Toto Wolff has called for a return to traditional race tracks where danger lurks to separate the men from the boys.

Speaking in Monaco after attending the Italian classic road race, Wolff said, “The DNA of Formula 1 was about the best technology, with the best drivers sitting on a bullet and trying to drive that bullet. Somehow [on the Mille Miglia] this became clear to me why I love this sport.”

“It’s about doing something that nobody else dared to do, with the passion for cars. Motor racing is a life, and there is so much passion and so much emotion, throughout all the generation for cars and drivers.”

“To drive these cars today you need courage, more on some tracks than others. We don’t want to race on tracks that are like supermarket car parks.”

“We need to go back to tracks where you realise who the best are. [Monaco] is one of those tracks. This is where we need to go back. It is not only about watching the Mille Miglia and seeing you can go quite fast in cities.”

“The success of Formula E is being in town. The cars are not spectacular but they look fast in a city context, and you can see the attraction of Monte Carlo.”

“I think we should be moving away from the airport-like structures. It is not spectacular. [On those tracks] I can sit in an F1 car. Give me two weeks of training, I will spin the car 100 times, I will look at the data and maybe I will go quite fast because maybe there is no risk,” explained Wolff.