Wolff: We took a wrong junction in setting up the car 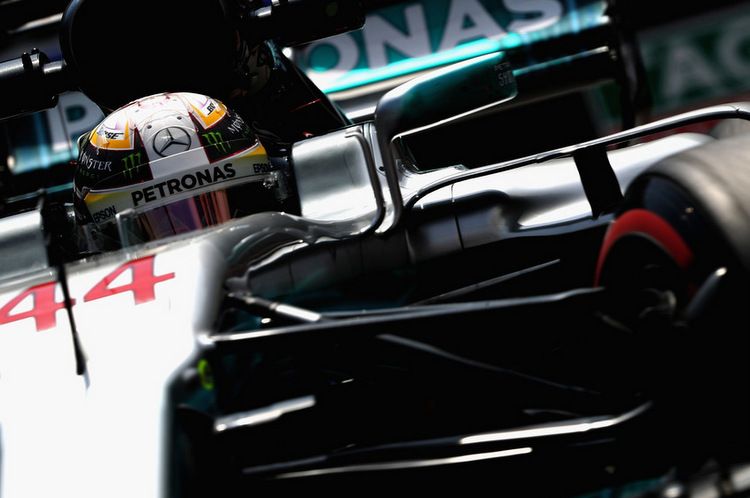 Formula 1 world champions Mercedes took a wrong turn on the first day of free practice of the Monaco Grand Prix weekend with Lewis Hamilton only eighth fastest after a difficult afternoon around the narrow street circuit.

The triple F1 world champion had been fastest in the morning session but was more than a second off the pace in the afternoon. Hamilton’s Finnish teammate Valtteri Bottas was 10th in the later practice.

“We took a wrong junction in setting up the car in a direction which we believed was good,” said Austrian team boss Toto Wolff.

“We couldn’t back out of it. We committed to the set-up as it takes longer than a session to change and we decided to push through and collect some data,” he told Sky Sports television.

Mercedes have won in Monaco for the past four years with Hamilton the 2016 winner, but Ferrari’s Sebastian Vettel looked significantly quicker on Thursday as the only driver to lap inside one minute 13 seconds.

The German’s effort was the fastest lap of the classic circuit that winds up through Casino Square, down through a hairpin into a tunnel and then sends cars blasting past the ranks of yachts moored in Monaco harbour.

Wolff said the car had looked competitive in the morning and Mercedes would have to backtrack.

“That’s not a very difficult exercise but we lost a session where we could have progressed,” he said. “We are lacking data so it’s about sticking our heads together, staying calm and trying to work as well as possible on Saturday morning.”

Hamilton, who is hoping for a 65th career pole position on Saturday to equal the tally of his late boyhood idol Ayrton Senna, said the tyres just weren’t working in the required range.

Describing it as a “night and day” difference from one session to the other, he said he did not fully understand what had gone wrong.

“This afternoon was a bit of a struggle for us but it did get better. Practice Two I struggled with a bit of grip and wasn’t really able to extract the most from the tyres for some reason. “We’ve got some work to do, that’s for sure…I have no idea whether we will be on the pace on Saturday.”