Vettel: What happened to Mercedes was a bit weird 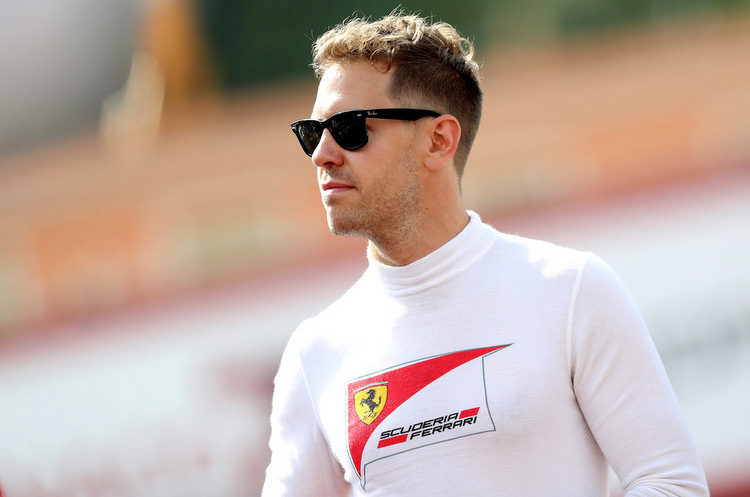 Sebastian Vettel ended day one of the Monaco Grand Prix weekend fastest of all, but the Ferrari driver admits that Mercedes’ drop in pace in FP2 was strange.

Speaking to media at then end of the day, Vettel said, “I don’t know what happened to them [Mercedes] today, it was a bit weird. But pretty sure there was a reason, they will be back to full force on Saturday. So it will be close, also with Red Bull.”

“Around here it’s also important to have a good feel for the car to get the lap together so you cannot always go with the one time you set at the end of the day but surely we managed to put it together, and we’re quite happy.”

“I think there will be plenty more [on Saturday] but I was pretty happy in the afternoon,” he said. “In the morning maybe I was a bit wild, touching the walls a couple of times, but the afternoon seemed a bit better. Still we have some work to do on the car but it’s more fun this year, going faster, the cars are faster, so it’s been a good day.

“It’s always tricky here to judge because you don’t get so many clear laps, with a lot of traffic, but it seemed okay. I think we still do, and have to do, something to the car to be more competitive overall in the race. But I think Kimi and myself we were both quite happy with the long run.”

With regards to qualifying, Vettel said, “I am not counting out Mercedes. They probably had a problem today, but I am sure they will be back to full force on Saturday. It is Thursday so there is plenty of time for them to sort things out.”

“My guess is that it will be very close – and that the five-tenths are not the reality. We have been able to put it together today and I am happy about that. It was a good start into the weekend.”

“Now let’s let that sink in and see that we keep the tension until Sunday,” concluded the four times world champion who won the race in Monte Carlo back in 2011 as a Red Bull driver.

Big Question: Were Mercedes sandbagging in FP2 or are they in serious trouble?