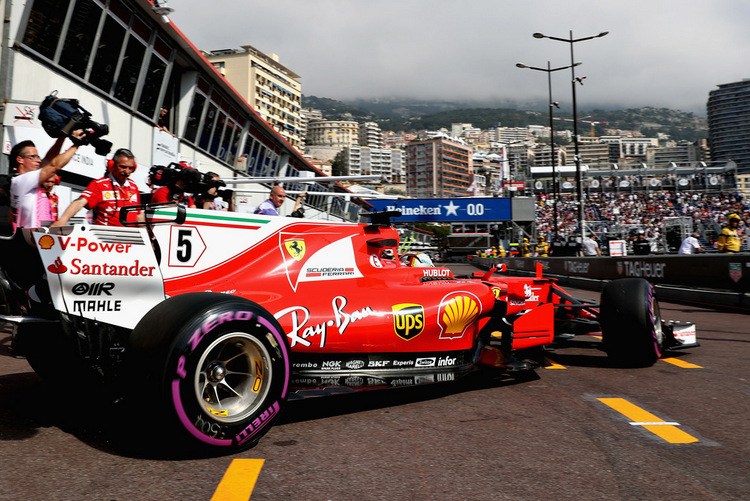 Formula 1  teams have been told to change the rear jack points on their cars for safety reasons after a recent Formula 4 accident that cost British teenager Billy Monger his legs.

International Automobile Federation (FIA) safety director Laurent Mekies wrote to the teams ahead of Sunday’s Monaco Grand Prix seeking modifications to the points at which jacks are engaged to raise the back of cars at pitstops.

“Following several front-to-rear incidents over the past months in various single-seater categories, the FIA would like all F1 teams to ensure that their rear jacking point designs cannot act aggressively during such an incident,” he wrote.

“Considering the strength, shape and position of the jacking points, they may become one of the initial points of contact in a crash with another car and alter the performance of the crash structure of the other car. The use of aggressive designs will not be permitted from the Monaco GP onwards.”

An FIA spokesman confirmed teams had been written to, without the details being issued to media by the governing body, with a technical meeting scheduled for Friday in the Mediterranean principality.

According to reports, some teams had designs that were deemed safe but others made revisions to ensure the jack points were no longer the first point of contact if a car ran into the back of another.

Monger, 17, had his lower legs amputated after his car smashed into the back of another stationary on track at Britain’s Donington Park circuit last month.

Monaco, although the slowest circuit on the track, has several corners that are taken blind with the risk of hitting stationary cars, although the flag marshals are famed for their skill in warning of hazards and clearing debris.

The harbourside street circuit saw fatal accidents in the 1960s and remains one of the trickiest, with cars skimming the metal barriers and speeding from darkness into the sunlight through a tunnel.