Carey: Next year there will be 21 races 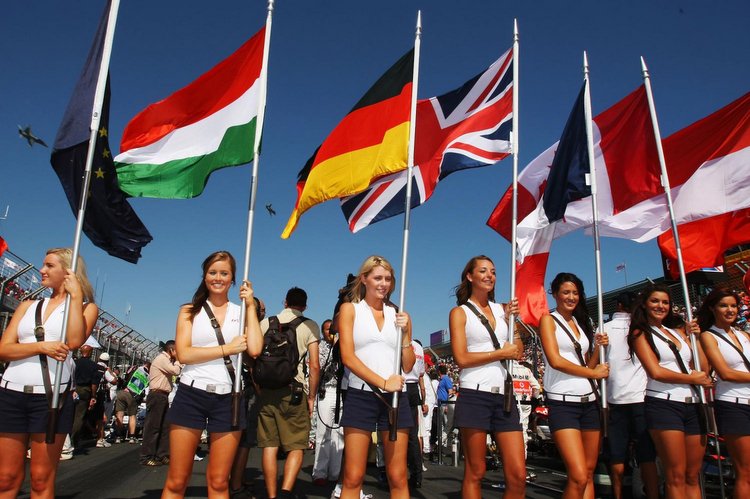 Formula 1 chief Chase Carey has revealed that in 2016 the world championship calendar will consist of 21 rounds, as Liberty Media focus on improving the current race weekends before adding to the schedule.

Carey told Auto Motor und Sport, “Next year there will be 21 races. The list of places that are interested in hosting a Grand Prix fills a page. Priority is to make the 21 races we have better.”

“There are venues that we would like to include in our program, because they would increase the attention value. New York, Miami, Las Vegas are such candidates. We have five or six cities in the United States that are interested.”

Currently the sport is tightly governed by secretive agreements signed in stone under the auspices of Bernie Ecclestone engineered Concorde Agreement.

But Carey does not see this as a deterrent, “We do not let the Concorde Agreement determine the schedule. Certain changes need time to take place.”

“For example, the engine. We want a new engine, but it is not something that can be developed in six months. We take time without the usual bureaucracy to make sure that the next engine concept is the right one.”

“With regards to the current engine some things were not thought to end. It is a bit too complicated and a bit too expensive. And too quiet. In the past, the thinking process was too short-term.”

“For the long-term direction of sport, it is more important that everything fits in 2020. The Concorde Agreement is not an obstacle for us. It is not healthy if you have a date in the future that can not be changed. I am looking for long-term partnerships with all stakeholders. Our point of view is: On the racetrack they all opponents, off-track we build the sport together,” added Carey.