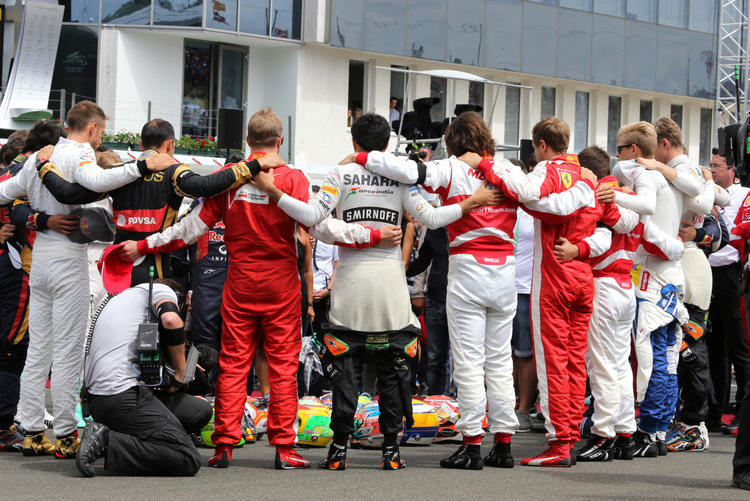 Formula 1 organisers are planning to hold a minute’s silence before Sunday’s Monaco Grand Prix as a mark of respect for the victims of the Manchester bomb attack.

A Formula One Management source told Reuters the 10 teams, a majority of them British-based, had also agreed to carry the #Manchester hashtag on their cars.

The Cannes Film Festival, under way just down the French Riviera coast from Monaco, held a minute’s silence on Tuesday for what organisers condemned as an “attack on culture, youth and joyfulness”.

An appearance by triple Formula One world champion Lewis Hamilton to promote the Disney franchise “Cars” was also cancelled “out of respect for the casualties and all of those impacted”, according to the film’s publicist.

A deadly truck attack in the nearby Riviera city of Nice on July 14 last year killed 86 people who had gathered to watch the fireworks on Bastille Day.

Ross Brawn, Formula One’s managing director for motorsport, was born near Manchester and is a fervent supporter of the Manchester United soccer club.