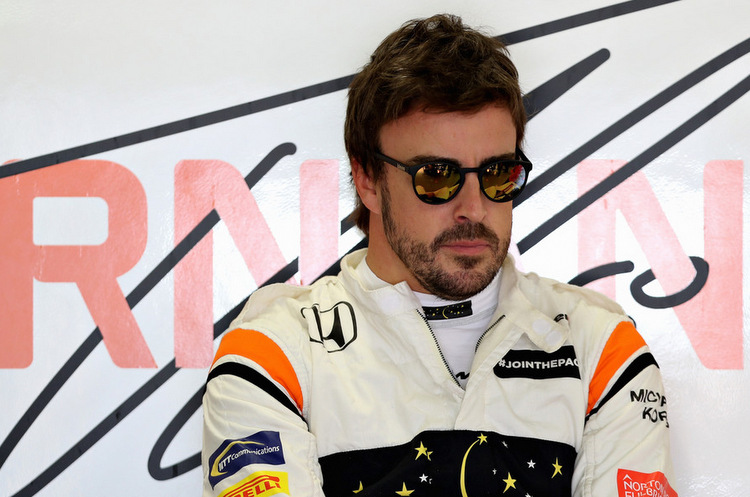 Fernando Alonso has made it clear that should McLaren-Honda not be able to provide him with a race winning car next year, he will seek a cockpit with another team… problem is he has virtually no options to choose from.

It’s generally accepted that Mercedes, Ferrari and Red Bull are not interested in hiring the Spaniard, as they have good enough drivers in their books or, as in the case of Ferrari, bridges were burned.

A return to Renault, with whom he won his two Formula 1 World Championship titles, has emerged as an option would Alonso decide to ditch McLaren.

But as romantic as the concept is, of him going full circle by returning to the team that groomed him into a champion, he has been warned that Renault are unlikely to be a title winning force next year.

The French team’s special advisor Alain Prost told Sky Sports, “Fernando wants to win races or championships. I don’t think we can offer him a car to be world champion next year – and also maybe in two years.”

“We have to be very realistic. I have been in this business for almost forty years and l know how difficult it is going to be.”

“We have to be really careful about that. We want to progress but we cannot have stupid objectives only because Fernando would be there,” explained Prost who won four F1 world titles, his final one in 1993 with Renault power.