Lauda: Alonso is certainly not on our wish list 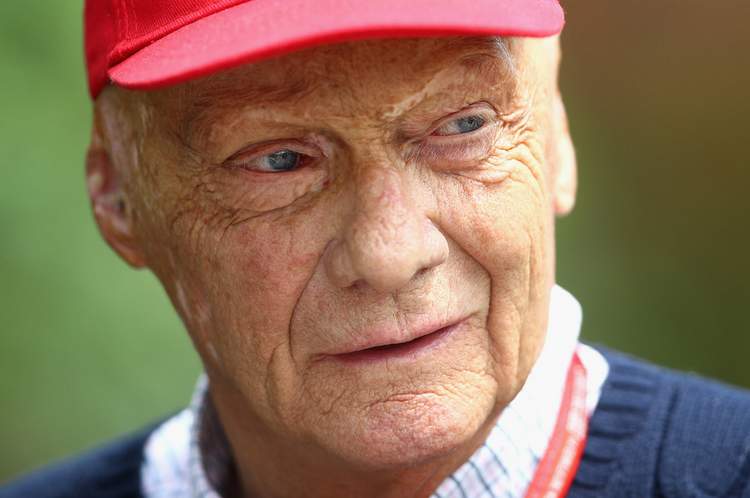 Niki Lauda has yet again poured cold water on talk that Fernando Alonso could move to Mercedes in the future, but admitted that he will be watching the McLaren driver at this weekend’s Indianapolis 500.

This year Valtteri Bottas joined Lewis Hamilton in the Mercedes team and, although only on a one year contract, the Finn has slotted into the team well and has a win under his belt already.

Speaking to Blick, Lauda said of Alonso, “He is certainly not on our wish list. We are fully satisfied with Hamilton and Bottas. But as my partner Toto Wolff already said: Never say never.”

As for the Spaniard’s Indy 500 foray, Lauda said, “I follow Alonso’s adventure all the way. A victory in Indy is one for eternity. In my time, a team would never have allowed me to start there.”

Meanwhile, looking ahead to the Monaco Grand Prix, Lauda predicted, “At the moment, Ferrari will have certain advantages there, because our car with the longest wheelbase will be problematic through the tight corners. At Monaco it is even worse than in Singapore.”

“One thing is clear: whoever wins in Monte Carlo gets as much attention and exposure as the
world champion,” added the Austrian who won the race on the streets of Monte Carlo in 1975 and 1976.

Although the championship title race looks to have developed into a shootout between Ferrari driver Sebastian Vettel and Hamilton and Lauda believes that they are in a league of their own right now.

And pointed out, “A four-time world champion and a three-time champion are fighting for Ferrari and Mercedes , the two best cars in the world. There is no better advertising for this sport. The rest can not keep up. As simple as that.”

But Lauda believes that Kimi Raikkonen, in the other Ferrari, and Bottas fill feature in the battle for the constructors’ title, “Raikkonen and Bottas will probably play a decisive role for the Ferrari or Mercedes in the constructors’ world championship. I can now say Bottas is as good as was Rosberg. And maybe a bit better than Raikkonen.”