Marko: We will quit F1 if engine rules don’t change 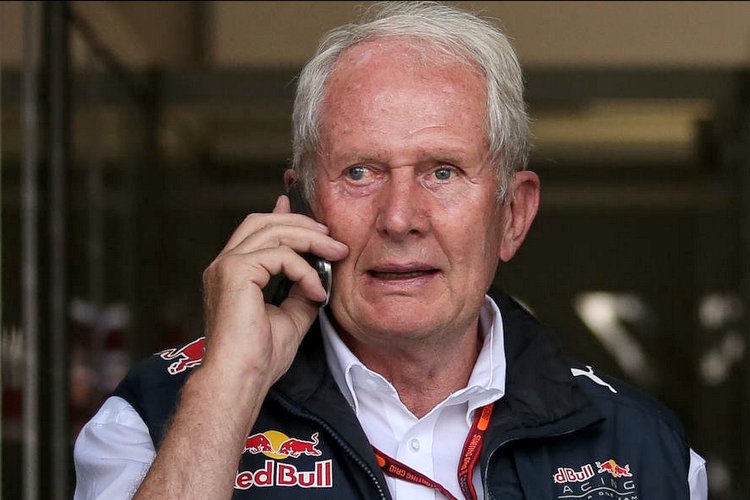 Helmut Marko is resigned to the current era power unit in Formula 1, but has warned that if the rules are not changed for 2021 and beyond then Red Bull will consider pulling out of the sport at the highest level.

In an interview with El Confidencial, Marko said, “[The current engines] are a fantastic example of engineering, but they are not suitable for Formula 1. They are overly complicated, you need between eight and ten people to start it, they cannot do it without the instructions and advice of the engineers.”

“They do not make noise, they are very expensive and they are complicated. And as I explain, if you put together these factors properly, it is not an engine like the ones before. The public is not interested in this technology because they will never have it in their own car.”

“This is why we are struggling and waiting for Liberty to hear the criticism. A company like Honda, recognised as great engine specialists and innovators, cannot solve problems because they are complicated and incredibly expensive.”

Red Bull have proposed a more cost effective alternative, Marko explained, “The idea is very simple. We want an engine that is powerful, 1000 hp, with a single KERS system that is standard, with a standard battery, and that development does not cost more than €15 to €20 million maximum, per unit.”

“They should have good sound and let the driver make the differences. That will allow independent companies like Illien and Cosworth to build engines for the sport,” he pointed out.

Honda’s woes are well documented, and there has been talk in the paddock that Mercedes may provide a helping hand.

But Marko does not agree with the option, “I think it’s a mistake, I do not care if it’s true, and if it is, it’s a mistake. From the point of view of the chassis you have very rigid rules that prevent helping each other.”

Asked what he wants from the new Liberty Media era, Marko suggested, “First of all, a new engine, because it should not be a differentiating factor like it is now. And in the middle term, we want a Formula 1 to have a business model in which each team can survive and earn money.”

“Now there are huge investments, and almost all the teams do not make money, but rather lose money. And if you see Atletico Madrid, Barcelona, ​​Real Madrid, they earn a lot of money.”

Asked if the engine rules criteria is not reached and implemented beyond 2020 would Red Bull quit the sport, Marko responded, “Yes, because last year we found out that Mercedes did not want to provide us with an engine, nor did Ferrari. Renault was forced by [Bernie] Ecclestone to give us their power unit. We want to have a situation of equality and not to be blackmailed by a big manufacturer.”