Kimi and Minttu welcome Rianna to the world 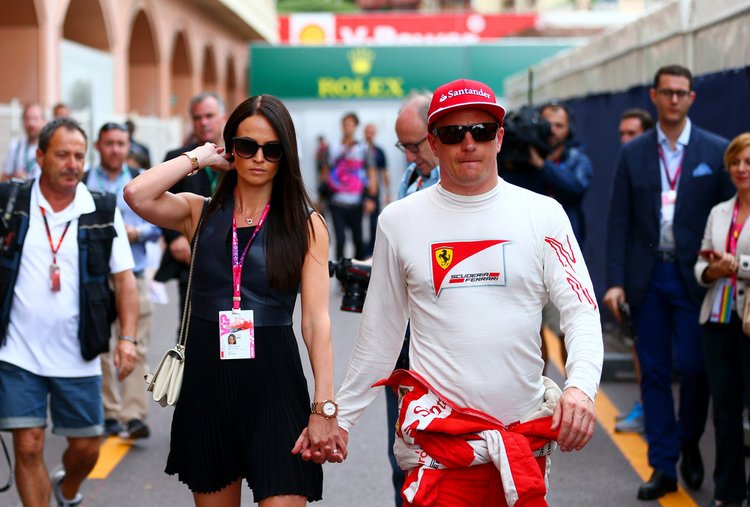 Kimi Raikkönen became a father for the second time with the birth of Rianna Angelia Milana this week.

In 2014 Raikkönen was engaged to model Minna-Mari “Minttu” Virtanen and on 28 January 2015 she gave birth to the couple’s first child, a boy, Robin.

On 7 August 2016, Raikkonen married Virtanen in a ceremony in Siena, Italy.

Minttu told MTV of the new addition to the Raikkonen clan, “We are so happy and proud.”