Wolff: We are not doing anything for Honda 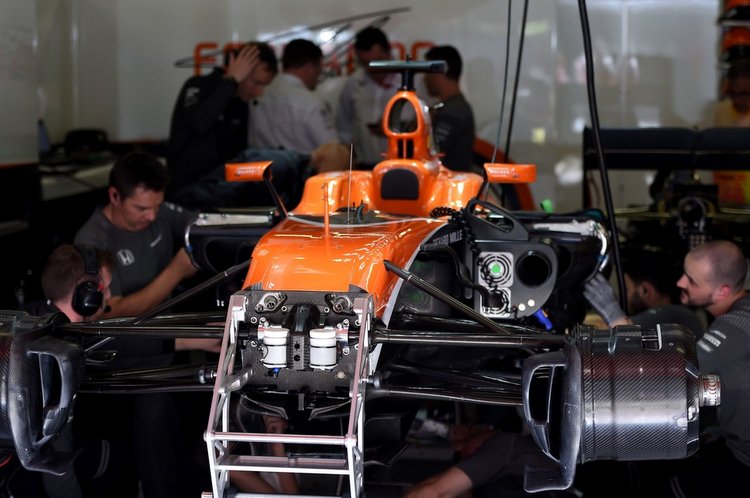 In the light of reports that Mercedes may assist Honda in sorting out their power unit woes, Force India deputy chief Bob Fernley has come out against the idea while Sliver Arrows chief Toto Wolff is shedding little light on the matter.

During the Friday press conference on day one of the Spanish Grand Prix weekend, Fernley – whose team are Mercedes engine customers – was asked if he would condone such ‘help’ by Mercedes.

He replied, “As a team that’s not only paid for its engines but contributed to the development of them I would certainly be very negative towards sharing that technology with another team that it a competitor of ours.”

When pushed for an answer he added, “We are not doing anything for Honda. That is the current status quo. So, unless that situation changes, I don’t want to contribute to rumours out there, that are false and I think are damaging for Honda and create hardened standpoints from teams or from other stakeholders. We’ll see what happens.”

Honda struggles are well documented and in Spain matters took on nightmare proportions when McLaren’s star driver Fernando Alonso managed to drive through a couple of corners before his engine expired, spewing fluids from the power unit early on during FP1 in Barcelona.

When the Spaniard returned to action in FP2, he was slowest of all in the ninety minute afternoon session.

Two weeks earlier, in Russia, Alonso did not even make the start of the race as the Honda engine failed during the formation lap.

Big Question: How can McLaren-Honda end the ongoing crisis they find themselves in?