Grosjean: Drivers need to be united in Formula 1 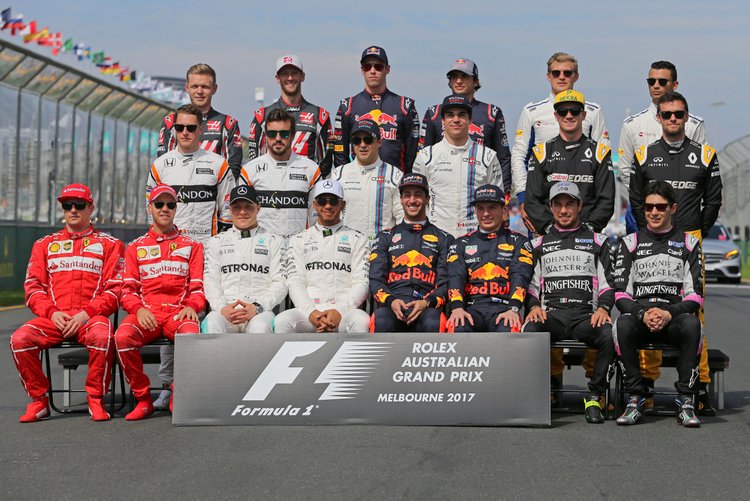 Romain Grosjean has urged his fellow Formula One drivers to ride the winds of change blowing through the sport and show more unity as a group, however much they may disagree on key issues.

The Haas F1 driver, once dubbed a ‘first lap nutcase’ in his early years at Lotus, has become something of a statesman after being appointed a director of the Grand Prix Drivers’ Association (GPDA).

Chaired by retired Austrian racer Alexander Wurz and sometimes described as a drivers’ trade union, the body negotiates with other F1 stakeholders.

But of the others on the 20-driver starting grid nearly half are not members – including some of the sport’s biggest names.

“Missing quite a few of the paddock. Some just don’t give a damn …and I think it’s the wrong point of view,” 31-year-old Frenchman Grosjean told Reuters an interview at the Spanish Grand Prix.

“There’s a big change in Formula One and if we were 20 drivers, out of 20 drivers racing, in the GPDA then we could have a very strong impact and we need to be all united to do something.”

Reaching for his mobile phone for a list of current drivers, he said: “I’ll tell you exactly who isn’t in”.

Russian Sirotkin, Mexican Celis and Britain’s Di Resta are reserves but the rest include five race winners and two champions.

Grosjean said he was surprised 18-year-old Canadian rookie Stroll, who made his debut with Williams this season, had not joined.

“The first thing I did when I came to Formula One was to join in because I wanted to be part of the group. I am surprised that so many aren’t but we’re working on it.”

Renault’s British driver Jolyon Palmer told Reuters separately he had also left the GPDA ranks, having been in last season, because he disagreed with plans to improve cockpit safety from 2018 by introducing a head protection device.

Grosjean is also against the measure, arguing that open cockpits are a part of Formula One’s DNA and that more should be done with energy-absorbing walls and measures to ensure parts did not fly off in the event of a crash.

He had also left the GPDA but rejoined when he saw how it “really stepped in” last year to help improve Pirelli’s wet weather tyres.

“We all are going to have different opinions …but we need to be united in our sport,” he said.

“Liberty will listen more to us, and that’s what we want,” added Grosjean, referring to Formula One’s new U.S.-based owners who replaced 86-year-old Bernie Ecclestone and CVC Capital Partners as commercial rights holders in January.

Ecclestone had little time for the GPDA, and only last year dismissed drivers as mere mouthpieces for the teams.

Grosjean, a veteran of 106 races, said the drivers needed to be more engaged as a group.

“We actually drive the cars… So yes, the GPDA could be very important in the new future for Formula One.”