Webber: Sebastian has found himself again 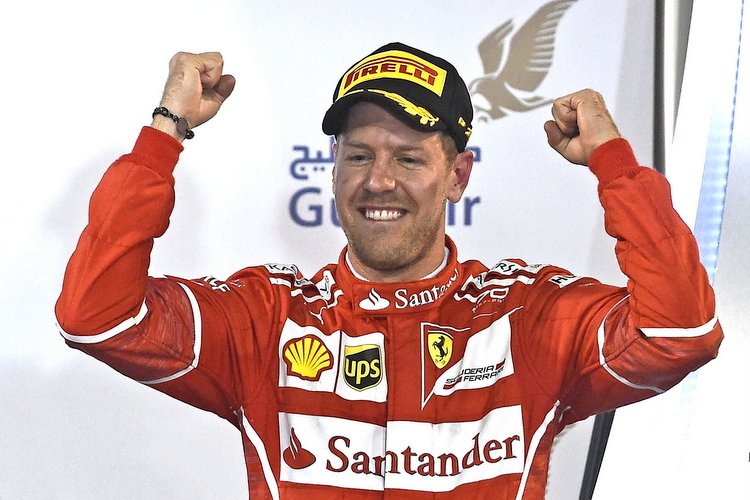 Mark Webber spent five years as teammate to Sebastian Vettel, he knows very well what makes the German tick and believes that he has his mojo back, with two wins in the first four races of the 2017 Formula 1 World Championship season.

Webber told NBC, “Sebastian has found himself again. He smells the victories so now he comes alive. Between him and Lewis, Melbourne and some of the first few races, in Bahrain Lewis had to come back from a bad start. It’s very nicely poised.”

Vettel endured a tough season last year with the Maranello squad. His frustration with an uncompetitive car was palpable and tensions were high within the team.

But in the winter team manager Maurizio Arrivabene invigorated the team which, in turn, produced a very strong car in the SF70-H while making a big step-up with their power unit.

A closed doors to media policy during testing allowed the team to focus on developing the car which subsequently became a front-runner and, for the first time in three years, has seriously challenged the might of Mercedes.

Heading to the Spanish Grand Prix, Vettel with 86 points, leads the standings by 13 points, and although it is early days in the 21 race schedule. The foundation has been laid for Vettel to seriously target a fifth Formula 1 world title.