Alonso: I will be open to a deal with McLaren or any other team 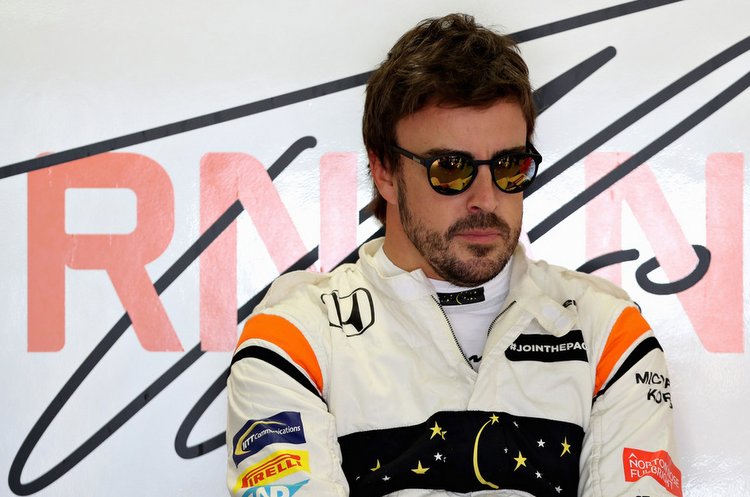 Amid the hype of Fernando Alonso’s Indianapolis foray it is easy to forget that the reason it is happening at all is the fact that McLaren-Honda have produced an atrocious Formula 1 car for the 2017 season.

The MCL32 is perhaps the worst car ever to come out of the team’s factory, and because of this the Indy 500 project has evolved from the disaster of a season for the sport’s second most successful team of all time.

Putting aside the Indy hype, ahead of his home grand prix, Alonso provided his current bosses with a stark reminder of the harsh reality of the situation at Woking.

The Spaniard told Marca, “I’m hoping that things will improve and, from September or October, I’ll be open to any type of negotiation, either with McLaren or any other team.”

“I just think of being in a team to fight for the Formula 1 world championship,” added Alonso.

Many believe that the McLaren-Andretti Autosport-Honda to Indy project is a smokescreen by McLaren chief Zak Brown to pacify his star driver whose frustration with the team’s Formula 1 programme is verbalised (and captures numerous headlines) at every grand prix weekend.

For Alonso it is an interesting adventure away from the monotony of his F1 struggles, but he is adamant that only the Indianapolis 500 race is on his radar, a full time Indycar career is out of the question for the double F1 World Champion.

“My target is always Formula 1. [The Indy 500] is an extra and I do not see any continuity for me in that series, I am only interested in the 500 miles,” added Alonso.

McLaren’s woes are likely to continue in Spain after a miserable race in Russia, in which Alonso stopped with a technical issue on the formation lap. His race over before it began.

He has won his home race on two occasions – in 2006 and 2013 – but will struggle to finish in the top ten this time out and that is only if his car lasts the distance.

“I know the team is working extremely hard to get to the bottom of our recent problems, and I am hopeful we can have a smooth race and a weekend with very few issues,” said Alonso in the team’s preview of the Spanish Grand Prix weekend.