Todt: F1 made a good choice with Liberty Media 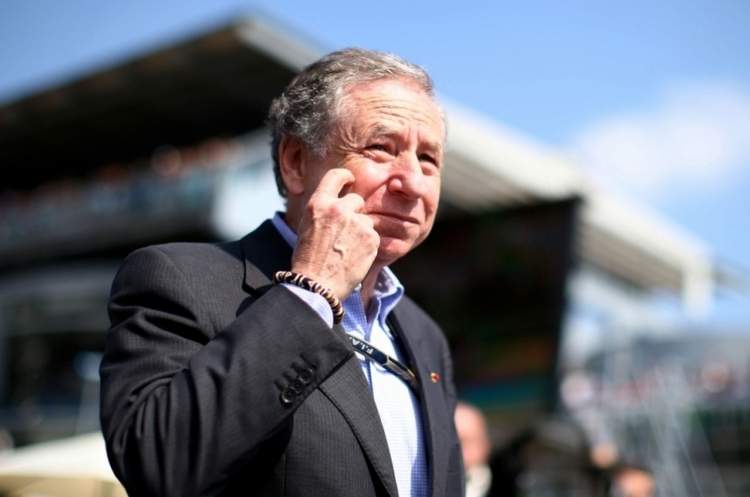 FIA president Jean Todt is convinced that Formula 1’s new owners Liberty Media are the right organisation to lead the sport to a brighter future.

“Those people have decided on a new management team and all that has been done respecting the existing agreements. A lot of things will be dealt with by my successor and that’s why I try to do my best to give a good heritage.”

“I need to do the best out of it and sometimes I have to protect it, try to improve it and that’s how it happens mainly in Formula One where there is such a long commercial agreement that has been signed and is in place.”

“So it has changed. Now, the next step – the new owner of Formula One decides to create a team that is, in a way, a kind of more formal organisation,” explained the Frenchman.

With regards to the end of Bernie Ecclestone’s iron-fist reign as F1 supremo, Todt said, And what of the departure of Ecclestone, who has dominated the pinnacle of motor sport for almost 40 years.

“I hope Bernie can enjoy his life, he has so many things he can enjoy and I think he should be happy to see his baby – because you can say it is the baby he has developed, although it was run before him – in good hands.”

Many of the key figures that were around during Todt’s era in Formula 1 are now departed, but the FIA chief pointed out, “You still have people who are there; you have Niki Lauda, you have Jackie Stewart. I am proud to have been able to compete for 50 years in motor racing in different categories, with some good achievements along the way.”

“I would say that the most difficult period to assess is the most recent one, because when you are a competitor you are first, second, 10th, retired, good or bad.”

“At the FIA it is very difficult to assess the job you do. It is much less rational, but that happens in a lot of activities. That’s probably the good thing about racing, because you see the result. Here, you have fghts or competitions, but they are judged in a different way.”

Ecclestone and long time Ferrari chief Luca di Montezemolo were two huge figures in Todt’s career, and he acknowledged, “Remaining humble, I think in a way they were essential for me and I was essential for them.”

“Mainly for di Montezemolo. I think he probably took the risk of hiring me but I do think he got something back. Life has to be a good balance.”

Todt masterminded Michael Schumacher’s incredible 11 year reign at Ferrari. The team were virtually unbeatable at the turn of the century, winning six constructors’ titles and five drivers titles between 1999 and 2004.

“And the same with Bernie – he needed Ferrari, it is the biggest name in motor racing, so you need to have a strong Ferrari to create interest. And Bernie was nice enough to believe in me and I think I have demonstrated that I did not disappoint him,” added Todt.