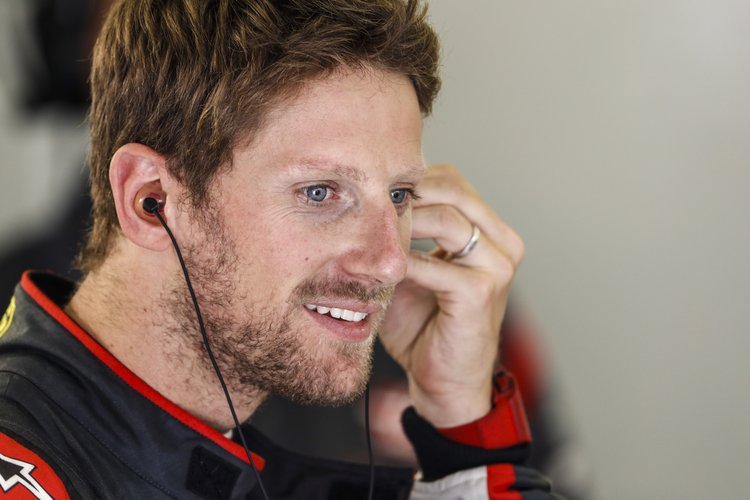 Romain Grosjean will take over from Jenson Button as a director of the Grand Prix Drivers Association (GPDA), joining Sebastian Vettel and Alex Wurz at the helm of the group.

31 year old Grosjean, who has competed in 106 grand prix races, said, “I am proud to have been elected by my peers as director of the GPDA. We race drivers don’t always hold the same opinion, but as a group we are united in wanting the best for our sport.”

“I believe we have an important role and duty to coordinate between each other and support the stakeholders in the evolution of the sport.”

The GPDA is a workers union style organisation for Formula 1 drivers and has had an increased profile under the chairmanship of former F1 driver Wurz.

“It was a pleasure working with Jenson over the past few years as he always put the interests of the drivers and the sport first,” said Wurz. “Thanks JB for all your effort!

“Over recent years Romain has been a very active GPDA member. He has a lot of energy and thoughts about our sport and Sebastian and I welcome him as a great addition to the Grand Prix Drivers Association board,” added Wurz.