Marchionne: Ferrari is competitive again and feared by Mercedes 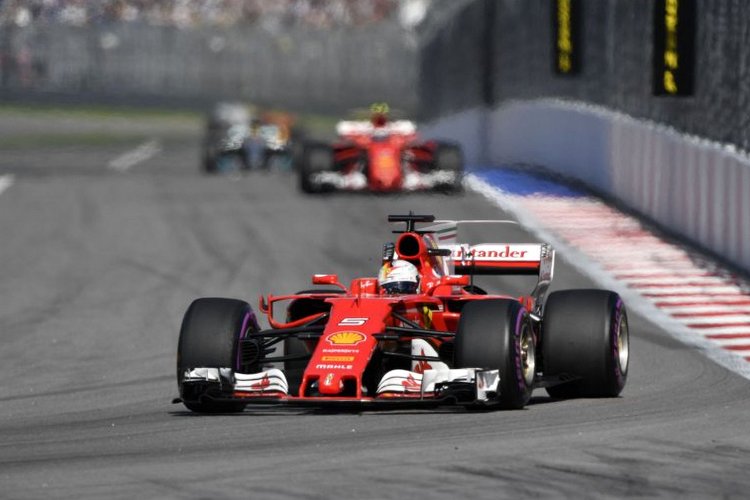 Ferrari big boss Sergio Marchionne believes that Mercedes now fear Ferrari since the team’s resurgence as a force in Formula 1 this season.

Marchionne told financial analysts, “In Formula 1 we have made significant progress, a great recovery. Some call miraculous compared to 2016.”

“Ferrari is competitive once again and feared by our German adversaries in Stuttgart. We are competitive again,” he added.

Sebastian Vettel leads the points table with four races run, while Ferrari trail Mercedes by a single point in the constructors’ standings.

Also surprised by the way Ferrari have bounced back, from a win-less and largely dire campaign last year, is 1997 F1 World Champion Jacques Villeneuve.

“I admit to being surprised, but I am also cautious,” admitted Villeneuve. “My favourite for the title is Vettel. Ferrari is doing a great job and Seb can handle the pressure.”

Vettel has won twice so far, outshining his veteran teammate Kimi Raikkonen, but Villeneuve is not joining the bandwagon of criticism directed at the Finn.

“Raikkonen is outstanding and much more than a number two in the team. It surprises me that so many people do not realise this.”

“At most the difference between him and Vettel is a tenth per lap. He is also a perfect teammate who never creates polemics or tension within the team,” added Villeneuve whose father Gilles is still considered one of Ferrari”s greatest drivers.