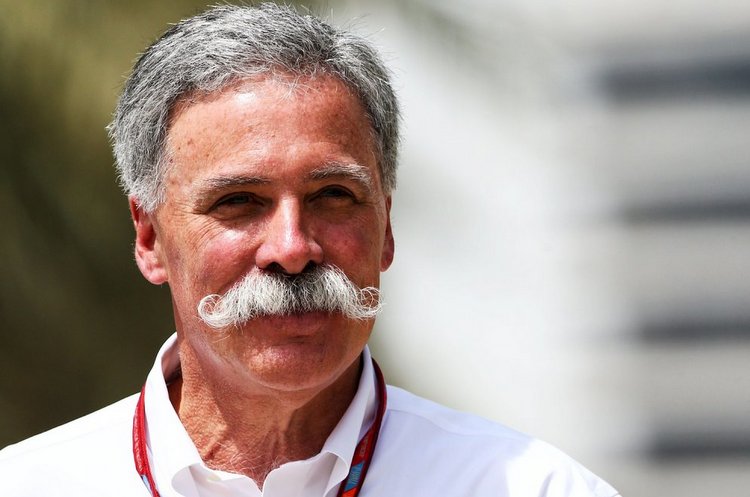 Formula 1 chief Chase Carey is adamant that races in Europe are vital to Formula 1 and is keen on a long term contract with the Spanish Grand Prix, venue of the next round of the championship next week.

Speaking to Spanish media, Carey said, “We have a contract to continue with Barcelona and we hope it will also continue to be the case into the future.”

“Our intention is that the contract will be in the long term and we will put all our efforts into making it the case.”

“We choose to be here in this part of Europe, because this continent is very important to Formula 1.”

Carey also revealed that new owners Liberty Media are committed to growing the sport, “We have plans in progress to make Formula 1 ever more interesting and attractive to the fans.”