Mario Andretti: I see the same spark in Alonso 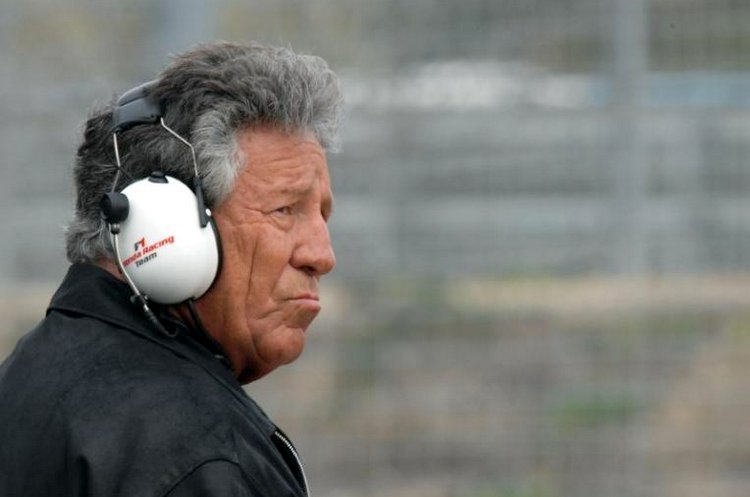 American motor racing legend Mario Andretti sees the same spark in Fernando Alonso that drove him to take on all comers at race tracks around the world and said he believes the Spaniard is a threat to win the Indianapolis 500.

Alonso set the motor racing world abuzz last month when he said he had been granted clearance by his McLaren Formula One team to miss the Monaco Grand Prix and race in the 101st Indy 500 on May 28 in pursuit of the sport’s famed ‘Triple Crown’ – a Formula One title and Indy 500 and Le Mans wins.

“I embraced the challenges that’s why I did it because I was curious,” Andretti told Reuters before Alonso settled into the cockpit of an IndyCar for the first time on Wednesday. “Some drivers are very happy specialising. I wasn’t.

“I see the same spark in Alonso. I commend him for doing this. I know how he feels because this was always my challenge to go into somebody else’s sandbox and see if I could win at their own game. There’s nothing better than that.”

Despite Alonso having won 32 grands prix and two drivers championships, the 35-year-old was required to undergo IndyCar’s rookie orientation programme on Wednesday in order to get used to the unique environment of oval racing at the famed 2.5 mile (4km) Brickyard course.

“Here you have constant high speed on a super speedway and it is incredibly different from what his (Alonso’s) speciality is which is basically road racing,” added Andretti.

McLaren will enter the race with a Honda-engined Indy car run by Andretti Autosport, owned by former McLaren driver Michael Andretti, who put together a detailed game plan for Alonso that began in a simulator.

Alonso impressed on Wednesday as he quickly got up to speed with a fastest lap of 222.548 mph (356.825 kph) but Andretti said there was still a lot for him to learn.

“As you get closer to qualifying then he is going to have to start flirting with the limit of the car. That’s when it gets precarious,” said Andretti.

“At these speeds when you’re flirting with the limits of the car and ready to go then you have to have a pretty good feel.

“That’s when you’ve got to watch so you don’t get too spooked. A lot of elements will come into play at that point.”

The entire IndyCar experience, which involves massive fan interaction with the drivers, is also likely to be a culture shock for Alonso, who will also have the added distraction of spotters throughout the race.

Spotters, who are perched on the roof of the grandstands, provide a running commentary to keep drivers appraised of potential trouble spots and danger.

“I think the toughest thing for him will be able to feel comfortable enough with a spotter in his ear,” said Andretti.

“To understand all of that and take advantage because he has never had a spotter in his ear when he is driving. It can be annoying.”

“As a driver, I would tell my engineer you know what keep the comments down, just let me drive.