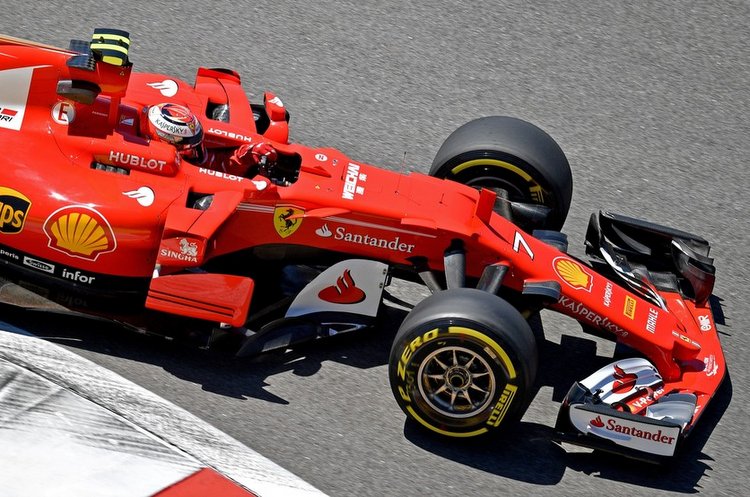 It was a one-two for Finland’s finest racing drivers as Ferrari’s Kimi Raikkonen topped the timing screens at the end of the first free practice session of the Russian Grand Prix weekend, at Sochi Autodrom, with Mercedes’ Valtteri Bottas posting the second best time.

A mere four hundredth of a second separated the duo on the timing sheets, with Raikkonen’s best time of 1:36.074 a tad quicker than his countryman’s best.

Lewis Hamilton was over half a second down on his teammate with the third best time of the 90 minutes morning session, while world championship leader Sebastian Vettel could only manage the fifth best time. The German spun without incident during the session in which he ended 1.1 seconds down on his Ferrari teammate.

Sergio Perez ended the session four places and almost six tenths of a second clear of team-mate Esteban Ocon. The Frenchman brought out the red flags, too, when his car’s engine cover became dislodged at Turn 2.

Eighth and ninth places in the session were taken by the Williams pair of Felipe Massa and Lance Stroll with the Brazilian edging the Canadian by just over four hundredths of a second.

Renault test driver Sergei Sirotkin was given a rare run in place of Nico Hulkenberg, but the car broke down before he could set a time.