Honda: We are talking to various teams 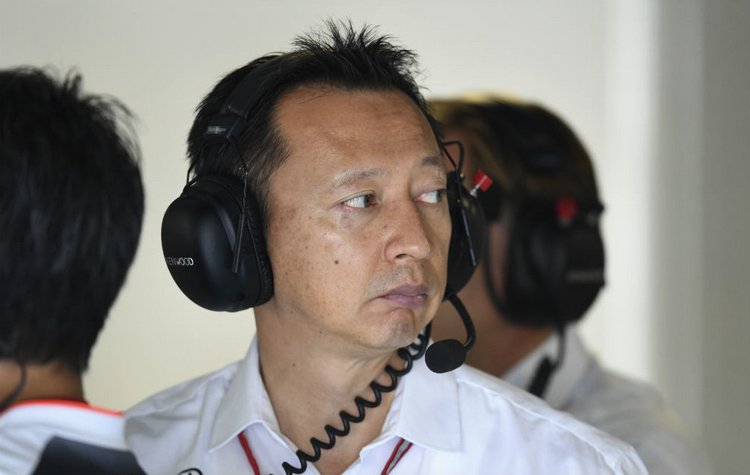 McLaren’s beleaguered engine partners Honda are talking to several teams about a possible supply for next season, the Japanese manufacturer’s Formula One chief Yusuke Hasegawa said on Friday.

“We are talking to various teams but at this moment unfortunately we have nothing to say here,” he told reporters at the Russian Grand Prix.

Media speculation has pointed at Sauber, currently using 2016-specification Ferrari power units, as the leading candidates to switch to Honda engines but there has been no official confirmation from the Swiss-based team.

Sauber, one of the sport’s longest-standing teams, and former world champions McLaren are the only two outfits yet to score a point after three races this year.

McLaren have an exclusive deal with Honda at present but Hasegawa said the company had always been committed to supporting the sport as a whole.

“So from that point of view it is duty and we have to support multiple teams,” he said.

“Also we are thinking it will give us some benefit to have multiple teams as we will have more data and more chance to make the car running, so we don’t deny to have a second or third team.”

Honda have been facing a wave of negative headlines after their revived partnership with McLaren, with whom they enjoyed a period of domination in the late 1980s and early 1990s, failed to live up to expectations.

McLaren, who have not won a race since 2012, linked up with Honda in 2015 but finished ninth that year and sixth last season.

Honda started 2017 with high hopes of cutting the gap between them and Mercedes, Ferrari and Renault but instead have found themselves even further behind.

Belgian rookie Stoffel Vandoorne is facing a 15-place grid penalty for Sunday’s race in Sochi after exceeding his season’s allocation of some power unit components after just three of 20 races.

“It is clearly a strained relationship but actually it’s a very strong relationship and I think things like this tend to bring you close together,” said McLaren’s engineering director Matt Morris.

“I think one of our biggest disappointments was that we weren’t expecting to have all the reliability issues that we’ve had and that took some swallowing.

“Honda have set themselves some pretty bold targets for this year which, if they deliver on, then it’ll be a very different story, because I think we’ve got a decent chassis under us.”