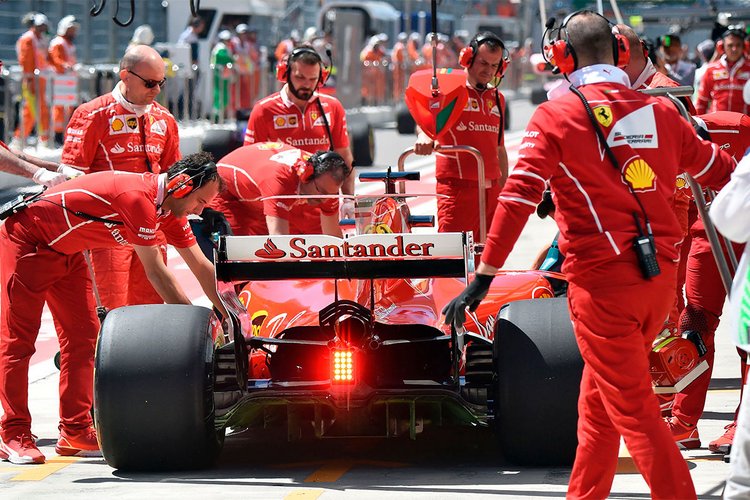 Ferrari have used six turbochargers, three per car, so far this year but the team’s engine chief Luigi Fraboni insists that these are merely precautionary measures and does not envisage the team incurring grid penalties as a result

Fraboni told ESPN, “At the moment we are facing the first races with some small problems that we are analysing and the changes we have done so far for the engine and the turbo are just to be cautious because we are in a strategic part of the season and we don’t want to make a mistake at the moment.”

“What we have seen at the moment is that we should be within the fourth element of each component of the power unit up until the end of the season.”

Current Formula 1 regulations allow a maximum of four engine component changes during the course of a season, of which the turbo is one of those components.

Theoretically Ferrari have one turbo or component change allowed to the power unit, per car, for the remainder of the season, however they can also revert to the replaced turbos should the need arise without incurring a penalty.

“Of course if you have used three turbo it means you are missing one. Then we will do the development we can for the missing one, but for us it was important to do what we have done for the moment, as I said, for a strategic reason,” added Fraboni.