Magnussen: Aero screen will be dangerous in the wet 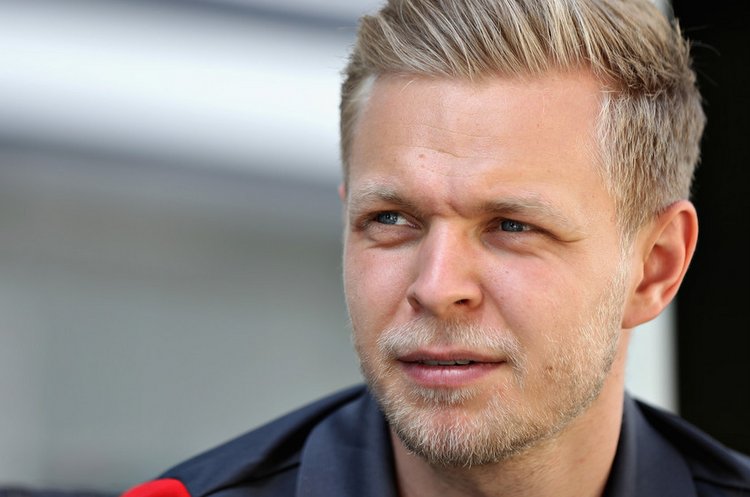 Haas driver Kevin Magnussen spoke out on Thursday against Formula One’s plans to introduce a transparent cockpit aero screen or shield, warning that it could make racing more dangerous in wet conditions.

The governing International Automobile Federation (FIA) announced this week that it was focusing on the shield (screen) concept rather than a previously tested ‘halo’ cockpit protection system.

It said that track tests would be carried out during the season in preparation for implementation in 2018.

“We’ve seen some pictures. I’m not for it,” Haas F1 driver Magnussen told reporters at the Sochi circuit ahead of Sunday’s Russian Grand Prix.

“I don’t think we need something like that. I think it’s going to be difficult, especially in the wet, with the screen. Even without a screen, in the wet it’s difficult to see anything.

“I’m sure with that as well, it’s going to be impossible and more dangerous in wet conditions,” added the former Renault and McLaren driver, who said he would prefer to continue without either system.

The ‘halo’ device, which is fixed at three points including a central pillar in front of the driver that supports a protective loop above his head, was extensively tested last season with a mixed response.

Cockpit protection is seen as a key area where improvements can be made in safety following fatalities in other series where drivers were hit by wheels and flying debris.

While the FIA said in January that the safety benefit had been established, some leading F1 figures were wary about changing the look of the cars so dramatically.

This year’s crop of cars have already been criticised by some for their use of shark-like fins and wings for aerodynamic effect.

The same FIA Strategy Group meeting that resolved to focus on the shield concept also agreed changes to the 2018 regulations that will kill off the ‘Shark Fins’.

“It looks better,” commented Force India’s Mexican Sergio Perez of the shield, which he has yet to test.

“It’s probably not at the level of halo in terms of safety but there is a lot of improvement that the FIA think can be done,” he added. “It’s a matter of how much development they can do.”