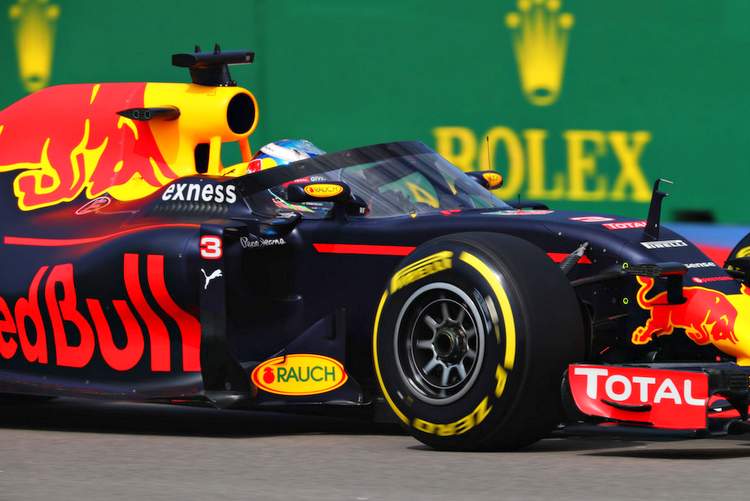 Formula 1 drivers are split over plans to test a new aero shield device to protect against flying debris.

The FIA will trial the transparent screen in the coming months for a potential introduction in 2018, as it pushes for greater head protection for drivers. Recent years have seen major head injuries in several motorsport series.

“I wouldn’t mind trying out the shield, seeing how is the visibility,” Mercedes driver Valtteri Bottas said on Thursday. “In terms of safety it would be a good step compared to what we have now.”

The FIA previously seemed to favor a metal frame known as the “halo,” which was designed to stop a flying wheel hitting a driver’s head but was criticized by some drivers on aesthetic grounds.

Toro Rosso’s Daniil Kvyat said on Thursday he was “quite against” the shield and the halo. “The way Formula One should look should remain the same,” he added. “We have enough protection.”

Romain Grosjean of Haas voiced concern the “next step” would be completely closed cockpits.

Recent years have seen several high-profile head injuries, including the deaths of Formula Two driver Henry Surtees in 2009 when he was hit by a loose wheel and IndyCar driver Justin Wilson, who was struck by debris, in 2015.

In Formula One, Brazilian driver Felipe Massa missed the second half of the 2009 season when a loose spring from another car hit his helmet, leaving him needing surgery.