Wehrlein: I will go again to the Race of Champions 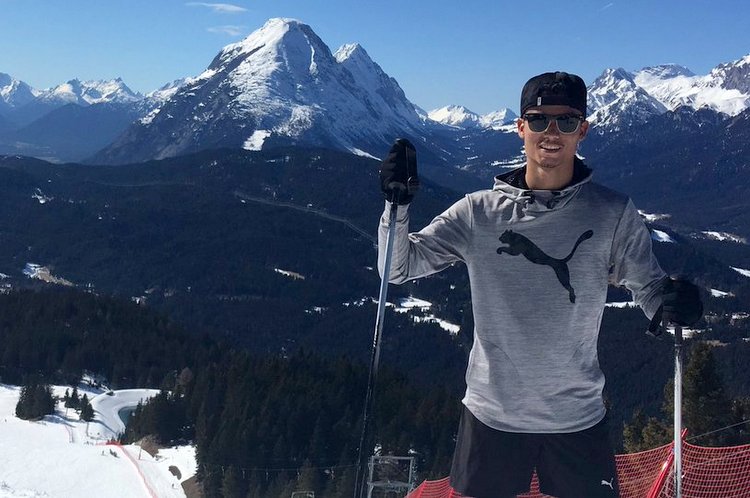 Pascal Wehrlein is adamant that he will return to the Race of Champions at some point despite the suffering a crash that forced him to miss the first two races of the 2017 Formula 1 season, while he is full of praise for the support he received from Sauber and his paymasters Mercedes.

Wehrlein told ESPN, I was lucky enough that we knew straightaway that it was fine and just needed time and that it would take the time it takes. So we can’t change that and so I drove the car in Barcelona [testing], took it very easy, drove the car in Australia – with a week of training in between – and I felt a lot better then. But after the first day in Melbourne I realised that it was too early for my back and too early for my fitness and I was not fit enough to drive the car.

“Of course it was very frustrating for me and a hard time for me, because I already had in my mind that I was going to Melbourne and I might not be able to race and then to realise it on Friday evening is hard, because you have been looking forward to it for a long time and you are in the car and then you realise you have to jump out again and it’s not possible.

“And then Mercedes and Sauber did not push me into anything and the support I got from both teams was amazing. Then I went straight back home to get into training and we decided together not to do China and do another week of proper training before coming back. So from Melbourne to here was a tough time — also mentally because there was nothing else going on in my head other than: I want to come back as soon as possible. I think the training went quite good because of that as well.”

Wehrlein made his return to the grid at the recent bahrain Grand Prix where he qualified 13th and finished 11th in the race, however it was not plain sailing, “I was surprised after the race. On Saturday I had more pain than on Sunday, which was strange and I don’t understand it but that’s how it was. Probably I was running the kerbs heavier in qualifying, I don’t know, or maybe I got used to it.”

“On Saturday in qualifying I had quite a lot of pain and I think you could see in the video that I had to stretch my back on Saturday evening. But in the car I’m fine and it doesn’t distract me at all but then you get out the car and you twist and bend and of course I feel something.”

“It was my third time at the Race of Champions, I’ve been to Barbados, London and this year in Miami – it’s always a great time. I think the racing is not the main point of this event, it’s having fun together with different drivers in different series. I will go there again, they always look for nice places to go!” added Wehrlein.

Meanwhile the ROC is going to make in mandatory for drivers to wear neck safety devices (which Wehrlein neglected to do) in future events, and told GrandPrix247, “In light of the incident at the ROC event in Miami, all drivers competing in future ROC events will be required to wear Frontal Head Restraint devices.”

Big Question: Should Formula 1 drivers be allowed to do ‘fun’ events such as the Race of Champions in future?