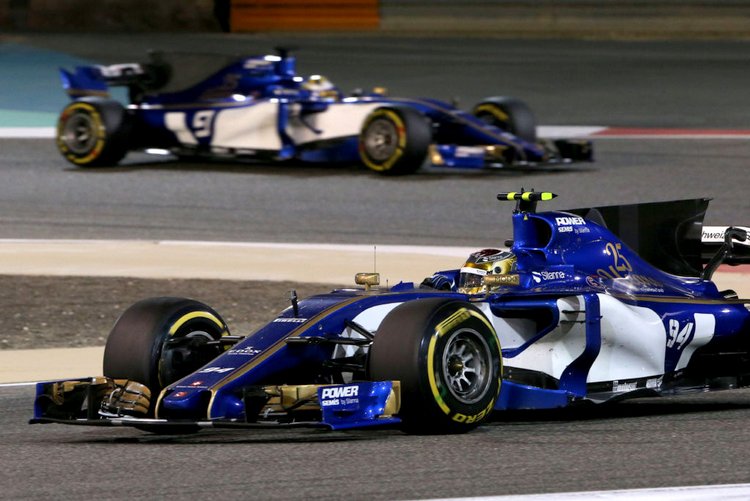 After two productive testing days in Bahrain last week, the Sauber F1 Team heads – after a short stopover in its headquarters in Hinwil – to the Sochi Autodrom on the Black Sea coast.

Marcus Ericsson: “The Russian Grand Prix is always an interesting race. I like racing there. The track stands out a bit, being located in the Olympic Park, surrounded by the Olympic arenas and buildings, which is very impressive. The track itself is fun to drive. The last sector is the most challenging and lap time sensitive as it is quite technical. All in all, I am looking forward to the Russian Grand Prix. I hope that the Russian Formula 1 fans enjoy the race – we will do our best to put in a good show for a great race weekend.”

Pascal Wehrlein: “The Russian Grand Prix is a nice race weekend. The Sochi Autodrom is located on the Black Sea coast, in the centre of the Olympic Park. The Olympic flair makes it a special race weekend. The track itself is nice, I enjoy racing there. It is not an easy one, as some corners are quite technical. With this year’s cars, I assume that some corners will be very quick to drive through. There are also some 90 degrees corners, which are challenging. Overall I am looking forward to racing at Sochi again. I do have some Russian fans, because I was racing in Moscow for the DTM. They are really great. I got some nice drawings and Russian Matryoshka dolls. I can’t wait to be back in the car again in Sochi.”