Aeroscreen preferred over Halo by Formula 1 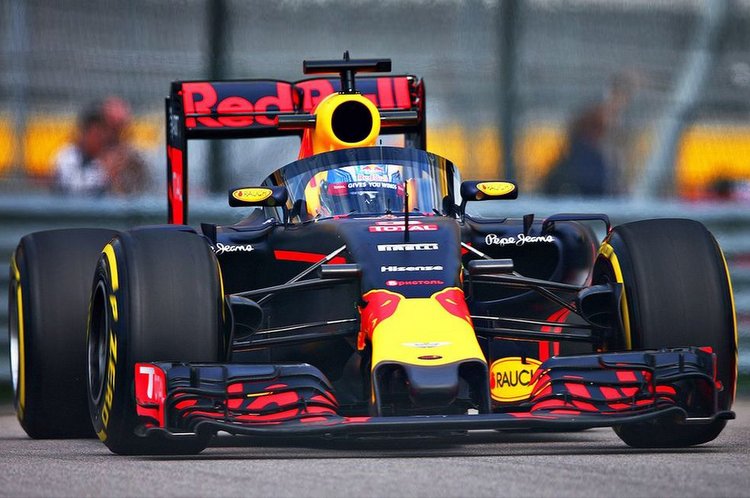 Formula 1 is set to abandon plans for a Halo head protection system in favour of a transparent Aeroscreen that could be introduced for 2018.

The governing International Automobile Federation (FIA) announced the development following a meeting of the sport’s core Strategy Group in Paris on Tuesday ahead of this weekend’s Russian Grand Prix.

“A number of more integrated solutions for additional frontal protection have been studied, and the decision has been taken to give priority to the transparent ‘shield’ family of systems,” it said in a statement.

“The FIA aims to carry out track tests of this system during this season in preparation for implementation in 2018.”

The Halo cockpit protection device, which is fixed at three points including a central pillar in front of the driver that supports a protective loop above his head, was extensively tested last season with a mixed response.

The FIA said in January the net safety benefit had been established but a decision needed to be made about the aesthetics and whether such a system was right for Formula One.

Cockpit protection has become a priority since the deaths of drivers in other series after being hit by wheels and flying debris.

The shield, a see-through Aeroscreen in front of the driver that does not cover the cockpit, was tested in practice for this year’s Chinese Grand Prix.

Decisions made at the Strategy Group have to be approved by the FIA’s World Motor Sport Council, which is usually a formality.

Full statement from the FIA here>>>