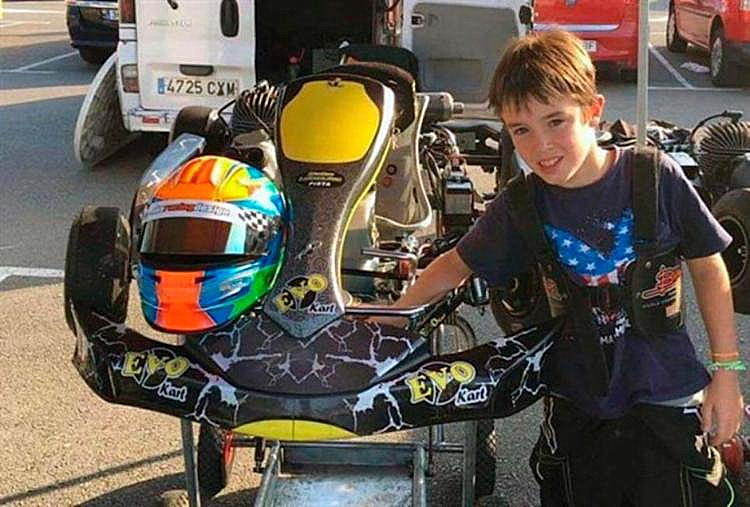 The Spanish racing federation says an 11-year-old boy has died from injuries sustained in a karting accident at Fernando Alonso’s track in northern Spain.

The federation says Gonzalo Basurto Movila died after a crash during a private practice session on Saturday.

He had been hospitalized since the crash but could not overcome the injuries and died early Sunday.

According to local media, Movilla crashed during a free practice session on Saturday in preparation for a Asturian Karting Championship race. His kart rolled over and fell on him during the accident.

Spain’s racing federation said the accident was being investigated.

Two-time Formula One champion Fernando Alonso said he was “devastated” by the news of the boy’s death. He said on Twitter it was “one of the saddest days.”