Steiner: A significant gap to the big three 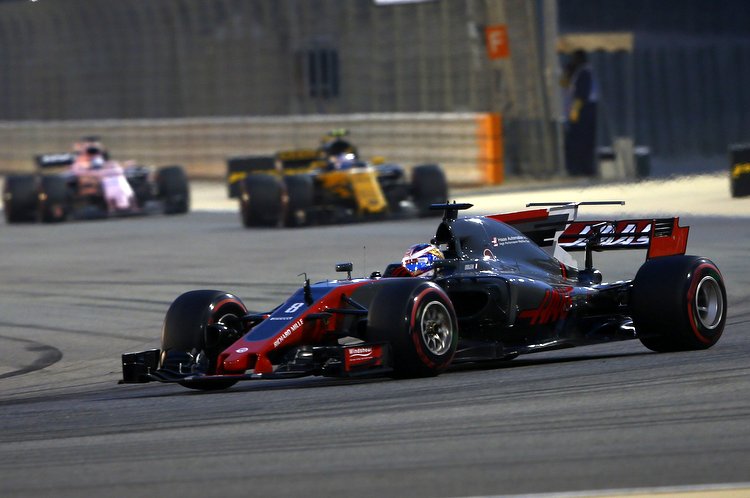 A talking point in the Formula 1 paddock that has been bubbling since the start of this season is the gap between the front runners and the midfield, which Haas team chief Guenther Steiner describes as “significant” and warns that it may stay that way throughout the season, if not increase.

Speaking to the official F1 website, Steiner said, “Well, the big teams, especially Mercedes and Ferrari – I think Red Bull is a bit behind – are pretty much ahead of the rest. The four midfield teams are pretty close together.”

“But yes, there is a significant gap to the big three – take the qualifying times, multiply the gap by the number of race laps and there you are. Will that change? I hope so – but my fear is that it will stay that way for the whole season.”

Though the gap between the top three big teams and the rest is wide, the midfield is tighter than ever and thus strategy has become a bigger factor in terms of obtaining strong results.

“For all the teams that are pretty close together, strategy is a differentiator. You see that with Ferrari and Mercedes, but also in the midfield sector. In China it was the conditions and the safety car. In Bahrain, again the safety car – one virtual and one real.”

“So whoever gets it right in these unforeseeable situations is at the front in the end. And there strategy plays a huge part. In a normal race with only one pit stop, the race result is, of course, more predictable. But we haven’t had such a ‘simple’ race so far. That is good news.”

With regards to the ongoing development of their car, Steiner explained, “I don’t know what the other teams are doing, but we have a good plan. In reality I think we are in the range of our midfield opponents in terms of quantity – then, of course, you have to make sure that the quality also delivers. That is called competition!”

“We will have a substantial upgrade for Barcelona – and the next step is still in the wind tunnel! Once we find the gains we will start producing. There is a good plan in place. And of course bits and pieces we will bring at any other race,” added Steiner.

The American team has had a reasonably solid start to the season, despite a few costly mishaps, with Kevin Magnussen and Romain Grosjean tied on four points in the drivers’ championship standings and Haas seventh on the constructors’ points table.