McLaren: IndyCar would definitely be something to consider 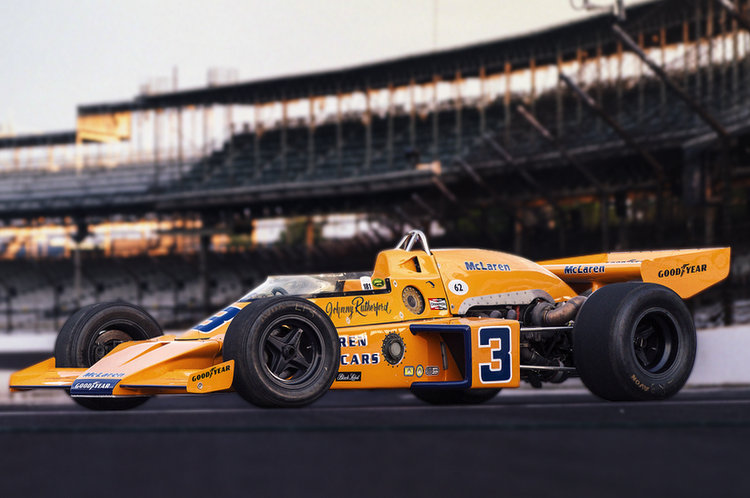 McLaren chief Zak Brown, no doubt spurred on by the huge publicity generated by the Fernando Alonos to the Indy 500 news, sees a future in Indycar racing for his team but insists that Formula 1 will always remain their main focus.

Speaking to Racer, Brown said, “One of the things that got me excited about McLaren is its long rich history, obviously in Formula 1, but then its history winning Indianapolis three times, winning Le Mans, Can-Am, Formula 5000, the list goes on; and while [Formula 1] will remain our number one focus in our motorsport galaxy, we have some exciting places that I think, we think, the shareholders think we should revisit over time.”

“We’re a fan of IndyCar; we think it’s a great form of motorsport. We’ve done it before. And if we can tick all three of those boxes, in the future, IndyCar would definitely be something we would consider.”

The reason a foray to the Indy 500, and perhaps beyond, is on the cards is because the team has endured three woeful years since their reunification with Honda in Formula 1. This year the team’s performance and competitiveness is the lowest ever in their illustrious history.

Despite the Indy hype Brown is adamant that the Formula 1 project is their priority, “We’ve got big challenges on the Formula 1 front, so we need to be getting that right and winning races before we set out in lots of other adventures.”

McLaren have a proud history at the famous Brickyard with Mark Donohue racing to victory at the 1972 Indy 500 in a car run by Roger Penske Enterprises. Johnny Rutherford won the legendary race in 1974 and 1976 under Bruce McLaren Motor Racing banner. On all three occasions the cars were power by Offenhauser engines.

This season Fernando Alonso will tackle the Indy 500 with the McLaren Andretti Autosport Honda project.