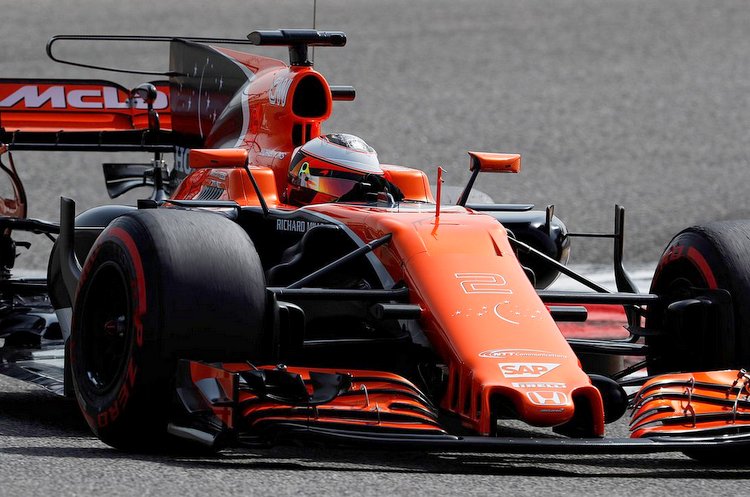 McLaren-Honda enjoyed an unexpected final day of testing in Bahrain, which team boss Eric Boullier admits he does not understand considering the troubles that have afflicted the team since testing in February.

On day one of the test Oliver Turvey had a problem plagued day and only managed 17 laps during the nine-hour day.

However, 24 hours later Stoffel Vandoorne managed 81 laps and ended the day two fourth fastest, albeit eight tenths off the pace set by Mercedes driver Valtteri Bottas. Nevertheless far closer to the top times than McLaren have been all year.

But instead of seeing the day as a breakthrough, Boullier is instead cautious about reading too much into the final day in Bahrain, “It’s very difficult to understand what’s going on.”

“We obviously changed the MGU-H four times and [Tuesday] morning, two laps, MGU-H gone, changed the engine, did 17 laps. [Wednesday] we had a small alert but we couldn’t find anything wrong physically on the car and then since then we’ve run faultlessly, without any problems.”

“So I think it’s going to be complicated for Honda to understand what’s wrong, it could maybe be coming from some batch problems. I don’t believe it is a car build problem but we can’t find what’s wrong… We can do two laps or we can do two days [worth of running].”

“It [was] a little bit less hot, by the way. Maybe these five or six degrees are good enough, but I don’t know. It’s a bit strange.”

“We had good days last year as well I think. But we [followed] the test plan and a lot of information has been understood and solutions tested on the car. So a very good test in terms of data and results,” added Boullier.