Hasegawa: It is a disaster 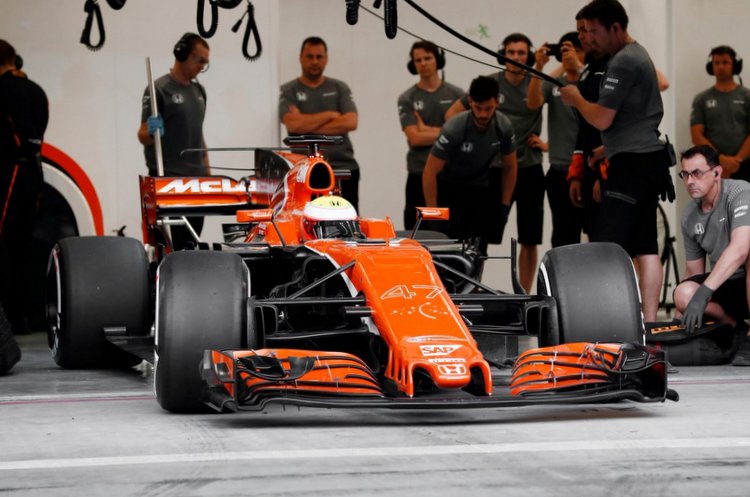 Honda have put up their hand and declared ‘mea culpa’ with regards to the woeful season that McLaren are enduring with an unreliable and slow power unit, a situation which the Japanese manufacturer’s Formula 1 chief Yusuke Hasegawa has labeled a disaster.

Honda are spending a great deal of time investigating issues that affect the performance and reliability of their power unit, which by their own admission is a different concept to what they ran last year. Problem is that the current package is worse than the one it replaced.

Hasegawa acknowledged, “Obviously we have to find out what has happened, and of course we have to find a solution. It is very crucial. In Barcelona Test 2 we had a similar problem, so we modified a little bit but I think it wasn’t enough of a solution.”

Asked if the PU is struggling with heat being generated, Hasegawa replied, “No, I don’t think. Obviously the temperatures are a bit high but these are not as hard conditions as on the dyno.”

There was talk after the race in Bahrain that, after toiling hard all evening during the race but getting overtaken with ease, Alonso simply retired a healthy (albeit grossly underpowered) car.

Things did not improve on Tuesday, the first day of the in-season test, with Oliver Turvey only managing 17 laps as the Honda power unit problems continued.

Hasegawa summed up the day, “Unfortunately, we faced a water leak issue from the ERS just after completing the installation laps, which happened in a similar place to the issues from the weekend.”

“It’s still under investigation whether the issue we had today is the same as the one from the last week, and we are also investigating whether those issues are related to the specific features of Bahrain, such as weather or circuit layout.”

“It’s disappointing that we weren’t able to complete many laps on the first day of testing, and it’s a shame for Oliver who wasn’t able to make the most of his day in the car,” he added.

Day two of the test presented less problems for the team, managing 81 laps with Stoffel Vandoorne on duty.

Honda’s principle engineer Satoshi Nakamura said after the second day’s running, “Although we are still in behind our competitors in terms of performance, we are confident that we’re heading in the right direction.”

“We believe our PU still has more potential and we will continue our development utilising all of the information we have gathered from this test in order to close the gap to our competitors as soon as possible.”

“We have less than 10 days to go before the Russian Grand Prix, and we are expecting another tough race there. However, we will keep fighting hard together with McLaren in order to move forward,” added Nakamura.