Ojjeh: We were promised a lot by Honda 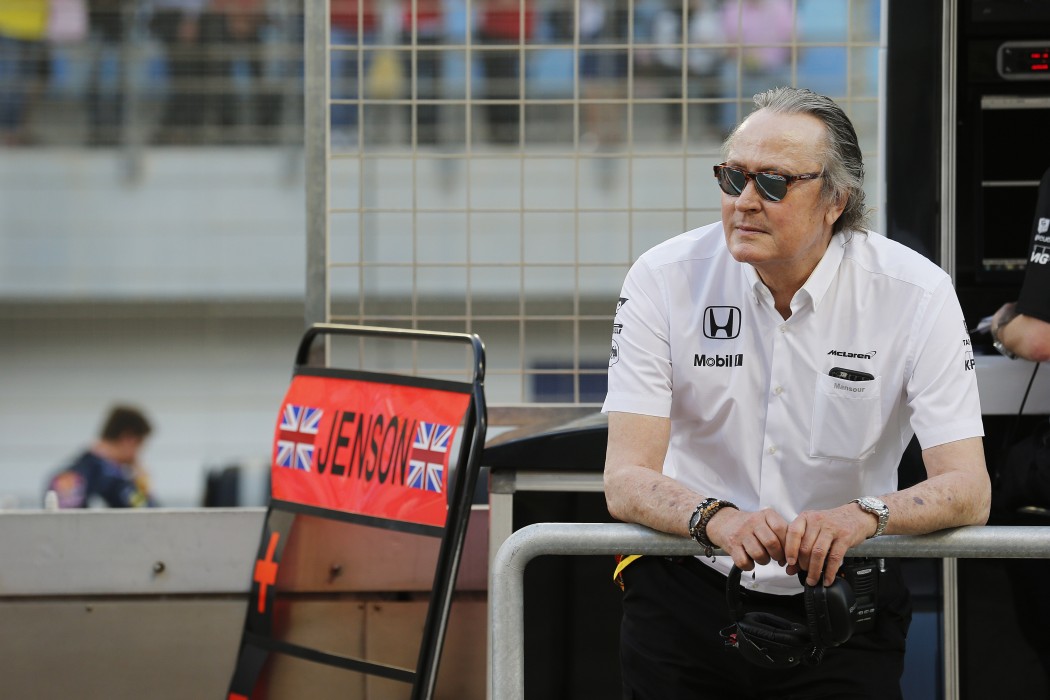 Long time McLaren shareholder, Mansour Ojjeh is adamant that the team he has been part of for over three decades cannot continue to languish at the wrong end of the grid, while suffering a crisis of reliability and delivering no results with no end in sight.

Speaking to Auto Hebdo in Bahrain, the normally reserved Ojjeh revealed, “The disappointment is huge even for Honda. We were promised a lot and are the first ones to be disappointed to offer so little. They have accepted the responsibility and blame but that hardly makes us look any better,” he added.

The team’s star driver Fernando Alonso, who earlier announced his plans to race at the Indianapolis 500 instead of Monaco, was highly frustrated during the race and let it be known over the radio.

“How they can overtake me?” he asked in exasperation during the race.  “They’re 300 metres behind me and they overtake me on the straight, I’ve never raced with less power in my life.”

Latest speculation is that Honda have actually approached Mercedes to help them resolve the issues with their power unit, which is grossly under powered and woefully unreliable.

After the race, Ojjeh explained, “We work on different scenarios, of which I cannot speak right now. But we are spending a lot of time and energy and meetings on finding a solution. And fast. We have a culture of victory and we cannot continue like this.”

“Fernando is a great driver who has suffered for two years. He wants the triple crown. I told him that he is crazy to go to Indianapolis, but we spoke to Juan Pablo Montoya who told us not to worry, that he will adapt easily.

“Fernando also wants to win Le Mans. In a personal capacity I would very much like McLaren to return to Le Mans, but Fernando wants to do it in LMP1. For the moment the priority is a good engine in F1,” Ojjeh added.

Meanwhile Alonso has rubbished talk that there were no problems with his McLaren when he retired from the race in Bahrain. AS media reported that the Spaniard strongly denied the rumours.