Horner: I think he needs to see a psychiatrist 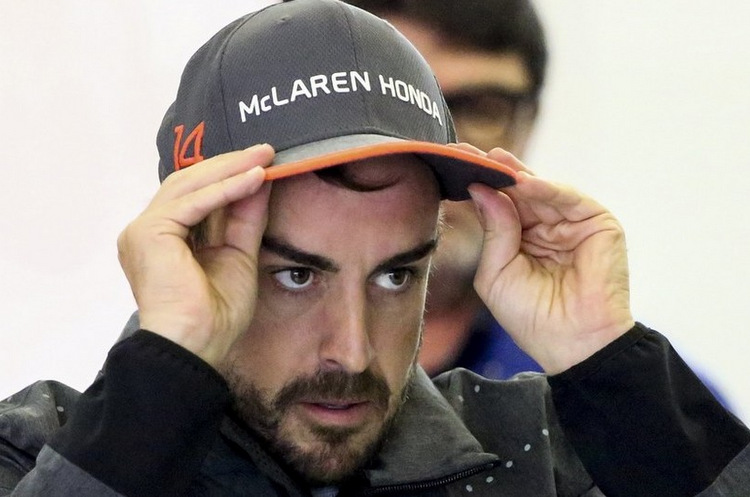 Christian Horner cannot understand why Fernando Alonso is choosing to ditch the Monaco Grand Prix to compete in the Indianapolis 500 which the Red Bull F1 chief says is a crazy race and maybe the Spaniard needs to see a shrink.

Speaking during the Friday press conference, Horner said. “It’s a difficult one for Fernando, he’s having a tough time. Zak has a problem of a depressed driver on his hands and he’s trying to keep him motivated and come up with this idea to send him to Indianapolis. He must be barking mad, it’s the nuttiest race I’ve ever seen!

“No testing, he’s going to just jump in the car… Turn 1 is a proper turn, it’s easy flat the whole way round. I think he needs to see a psychiatrist, personally!”

“Would we let our drivers do it? No. I think if a driver commits to a team it’s like disappearing with another girlfriend half way through the year, doesn’t seem like the right thing to do.”

“Perhaps if the races didn’t clash, or do it at the end of his Formula One career… but McLaren have got this approach which is perhaps different to ours, but good for them.”

But McLaren chief Zak Brown, who orchestrated the Indy 500 opportunity for Alonso, explained, “Fernando’s not scared! He’s going to get some testing in, he is studying Indianapolis.”

“It’s obviously going to be a challenge but he wants a challenge and a rookie driver won it last year, not that we’re setting any expectations.”

“He’s very smart and that’s what you need to be around Indianapolis. I think it’s going to be good, everybody’s going to be watching,” predicted Brown.