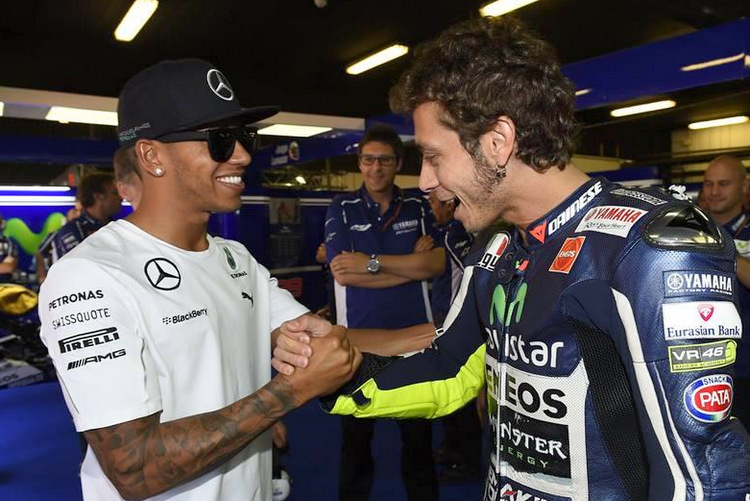 Fernando Alonso’s forthcoming Indianapolis 500 adventure has the Formula 1 paddock in Bahrain buzzing with anticipation and excitement, prompting Lewis Hamilton to reveal his desire to compete on two-wheels and tin-tops.

Hamilton said of Alonso’s Indy 500 foray, “It’s great that a driver is able to do that. I think us drivers should be able to do more than one series.”

“Obviously there was a period of time in the past when there were drivers doing multiples series, so I think it’s pretty cool that he’s doing it,” he pointed out in reference to F1 drivers in the seventies and eighties who drove in multiple disciplines of motorsport.

However the triple F1 World Champion admitted, “I wouldn’t miss any of the races in F1, definitely continue to do all the races.”