Ecclestone: I would have told Alonso wait until your contract finishes 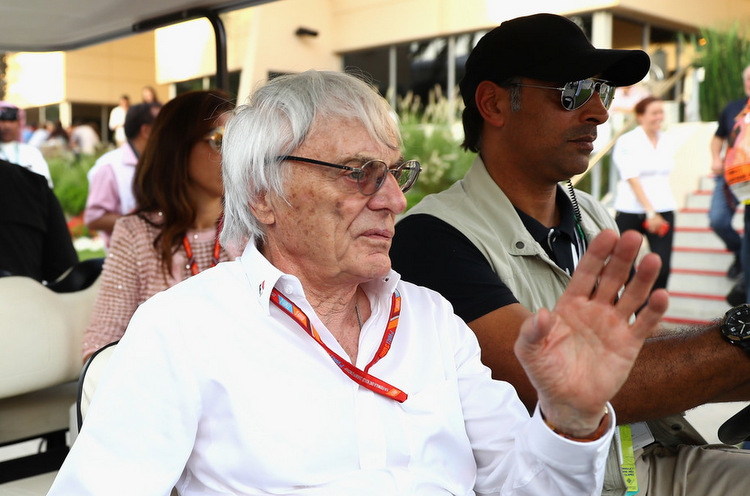 Former Formula 1 supremo Bernie Ecclestone was seen in the Bahrain paddock attending a grand prix for the first time since he was ousted from the top spot by Liberty Media, and one of the first things he told media is that he would have discouraged Fernando Alonso’s Indianapolis 500 foray.

Asked for his opinion about McLaren’s Indy 500 project involving Alonso, Ecclestone said, “I think it’s probably good for him. I think if I could have persuaded McLaren not to go I would have done it.”

“I would have said wait until your contract finishes and then you can do what you like but you are in the middle of Formula One and you are a Formula One driver.”

“But I don’t like to see him at the back of the grid anyway,” added Ecclestone.