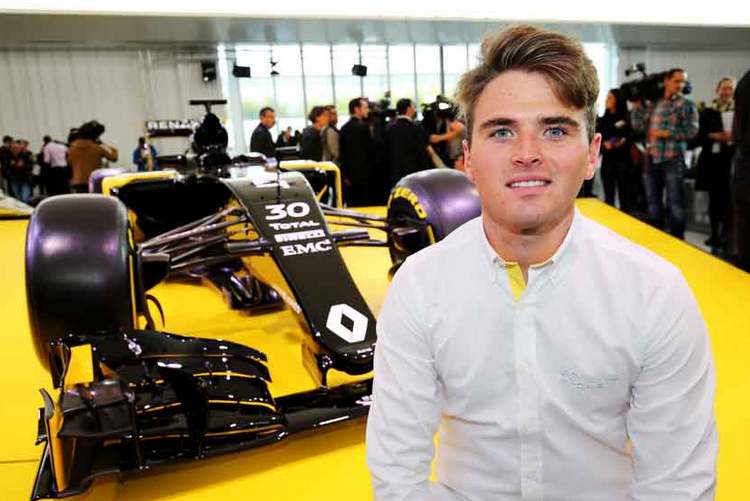 Rowland, who will also contest the FIA Formula 2 Championship with DAMS this year, will fulfill a simulator programme for the team as well as driving on track.

Oliver Rowland: “My aim has always been to get a role in Formula 1 so it’s great to see all my hard work pay off. The Renault Sport Academy was the perfect training ground and the role of Development Driver is another great step after being within the Renault family for so many years with Formula Renault 2.0 and 3.5 and then the Academy too. I learnt a lot last year including working at Enstone in the simulator, so I feel well prepared for this role. I’m proud to be part of the team and I’ll be working hard to do everything I can to assist the team in their development of the R.S.17.”

Cyril Abiteboul, Managing Director, Renault Sport Racing: “We know Oliver very well and we are very pleased to reward his work with this position with Renault Sport Formula One Team. Development Driver is an important position in a team and it is very interesting to have someone who already knows us well.”